A home surveillance video that captures a breastfeeding North Saanich mom racing out to rescue her pet goose from an attacking eagle has now been seen more than 1.4 million times on Tik Tok.

“People are just loving Frankie so much, and I’m just having so much fun with it it’s hilarious,” said owner Cait Oakley. “I think it’s just such a chaotic unusual thing to see, I mean it’s definitely not something you see every day,” she joked.

“The reaction has been so funny, the comments have me howling, people are saying she now deserves to live inside our house.” 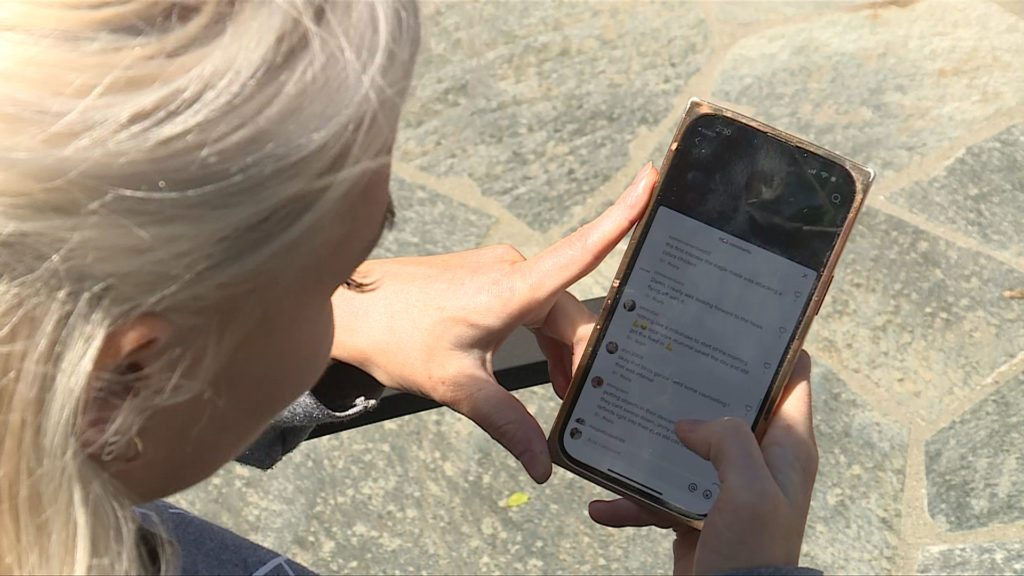 A startled Oakley, in the midst of breastfeeding her four-month old baby, rushes out to the rescue clad only in underwear.

She can be heard yelling “Hey!” repeatedly at the eagle before giving chase — baby in arm — with the eagle releasing its grip on Frankie and then flying away.

“I was in the middle of feeding her, so that’s why I didn’t have a shirt on and was kind of getting ready for the evening,” she recalled, laughing. “I just ran outside and when Mike came out he was like, ‘you’re topless.’ And I’m like yeah, no, I’m very aware. Sorry neighbours.”

Many online have applauded the multi-tasking mom.

“As a mom of three I’m always breastfeeding and it’s so natural, that’s mom life summed up, something is always going on when I’m feeding her and I’m always on the go,” Oakley said.

Frankie didn’t even receive a scratch in the incident. The one-year-old Sebastopol goose was brought in to do precisely what she does in the video, alert the family when a predator is in the area threatening the family’s chickens. But she’s also part of the family, living outside in a pen with her partner.

“She has her partner Gerald that they live on the property and roam around, they’re quite cute,” Oakley said.

“She’s like our little shadow. If we’re out gardening, she’s right behind us, she’ll nip at our clothes for treats, she’s such a presence in the yard. She just had a bunch of babies this year, so yeah, she’s a special little goose.” 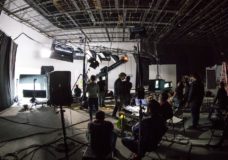 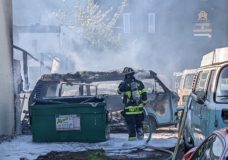