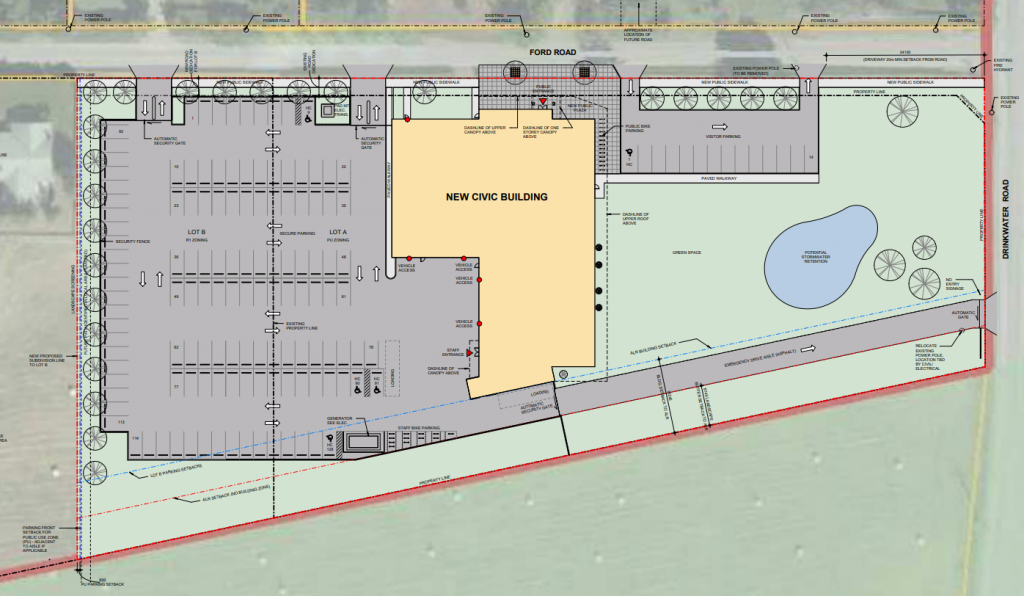 North Cowichan took another step closer to finally getting a new police station.

Councillors with the Municipality of North Cowichan passed the first three readings of a bylaw that will allow the municipality to borrow $48 million in order to fund the new North Cowichan/Duncan Integrated RCMP detachment facility project.

North Cowichan taxpayers would be responsible for repaying $1.33 million per year over the next 20 years, according to a staff report, which notes that the estimated cost to the average single-family home would be $71 a year.

Although the municipality is financing the project, the RCMP and the province will cover the majority of the costs associated with the new facility, according to North Cowichan’s website.

The new integrated detachment facility will be located on the corner of Ford Road and Drinkwater Road, across from Wal-Mart and Cowichan Commons. Once constructed, it will become the home of the North Cowichan/Duncan RCMP, Forensic Identification Services, South Island Traffic Services, and Indigenous Policing.

Plans for a new detachment building in North Cowichan have been around for years.

In 2013, following a four-year search, the municipality believed it had found a suitable site on Beverly Street between the Trans Canada Highway and York Road. However, the property was on Agricultural Land Reserve designated land, requiring the municipality to get approval from the Agricultural Land Commission to remove the land from the ALR before any detachment facility could be built.

In 2014, the municipality ultimately identified the 1.21-hectare site on Ford Road in 2014 as a suitable site.

The existing North Cowichan/Duncan RCMP detachment on Canada Avenue does not meet minimum RCMP facility standards and is is not protected by flood protection infrastructure, according to North Cowichan’s website.

According to a staff report, the inclusion in the financial plan means the RCMP detachment will impact the average residential property for approximately $71 per year; Although the municipality has agreed to pay for the project, the RCMP will cover at least 40 per cent of the costs according to North Cowichan’s website.

The Ministry of Municipal Affairs and Housing, Governance and Structure Branch are now required to review the borrowing bylaw review, before it can be formally adopted by North Cowichan councillors. 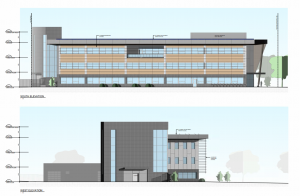 READ ALSO: Police stations across the Island are warning residents against new scams arising amid the pandemic. 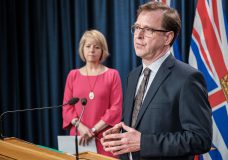 B.C. reports another death on Vancouver Island due to COVID-19