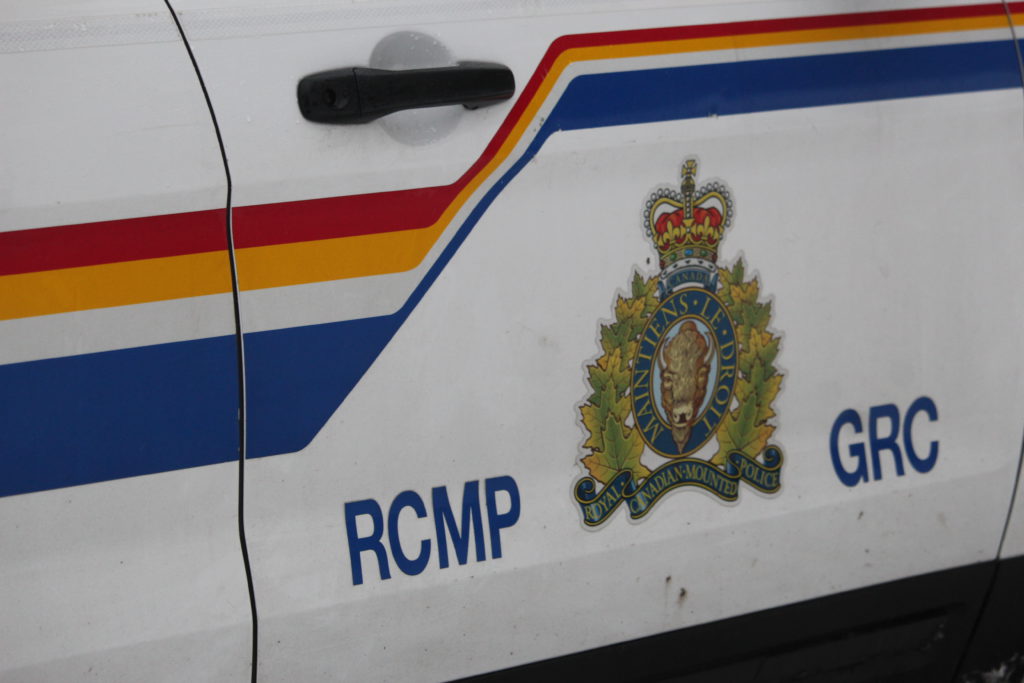 The North Cowichan/Duncan RCMP detachment, located on Canada Avenue near Sherman Road and the Trans-Canada Highway, was nearly forced to evacuate Monday.

CHEK News had initially reported that the detachment had evacuated due to nearby flooding after receiving confirmation from North Cowichan Mayor Al Siebring.

The detachment is beside Bings Creek, which is overflowing with water. Residents at the nearby Meadow Glen apartment complex have also been forced to also evacuate and the Cowichan Valley Regional District has declared a state of local emergency.

However, Siebring told CHEK News Monday afternoon that the RCMP detachment was not evacuated after all. He said it was on the verge of being evacuated but officials opted against it and apologized for any confusion.

Siebring said the parking lot and the building are “virtually inaccessible” to the public, but RCMP staff remain inside the building.

CHEK News has reached out to the North Cowichan/Duncan RCMP detachment for comment and more information. 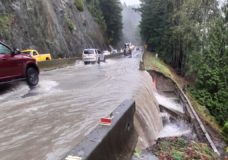 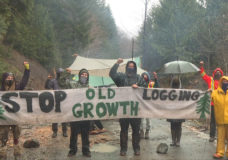