No tsunami expected after 4.5-magnitude earthquake west of Gold River 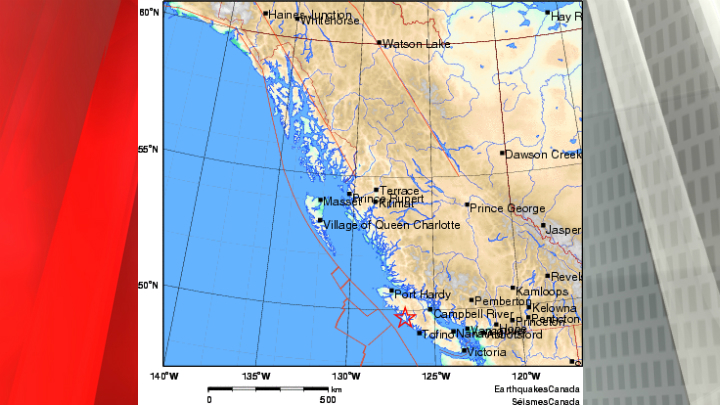 Earthquakes Canada says no tsunami is expected after a 4.5-magnitude earthquake struck off the coast of Vancouver Island Monday morning.

The quake happened four days after a magnitude 3.6 earthquake shook an area of the Olympic Peninsula northwest of Seattle Thursday night. That earthquake was felt on southern Vancouver Island. 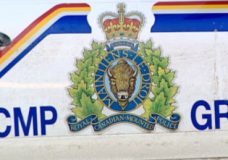 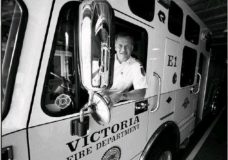