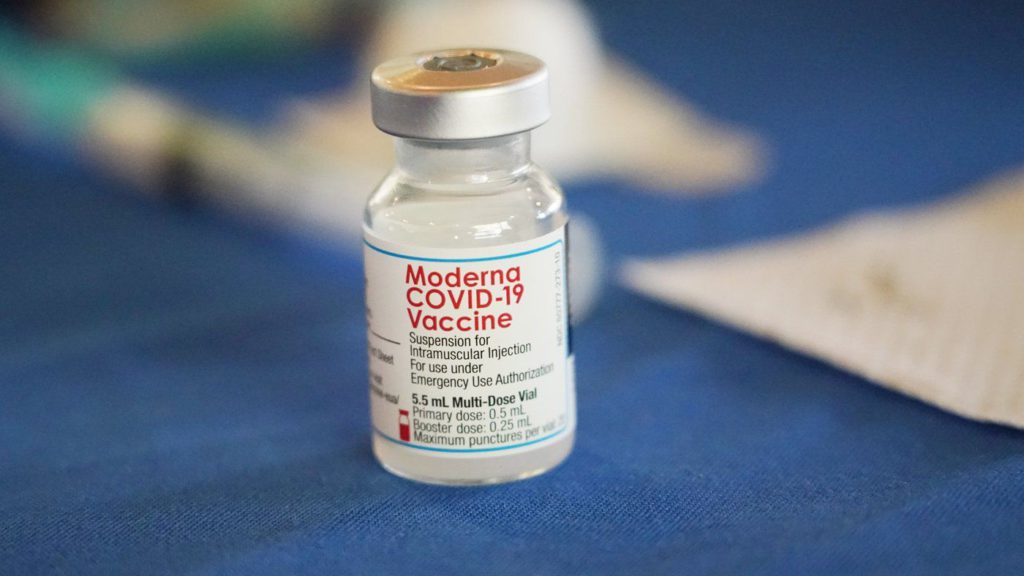 Health Canada says it is currently reviewing bivalent COVID vaccine submissions from Moderna and Pfizer, but is unable to say how long the approval process will take.

The bivalent vaccines provide some immunity from the original strain of COVID, as well as the BA. 1 strain of Omicron.

Health Canada says it received submissions from Moderna on June 30, and Pfizer on July 25 which are being reviewed.

“Timing for the completion of Health Canada’s review depends on many factors, including but not limited to a need for additional data, discussions with the sponsor, and requirements for updates to safety information,” Health Canada told CHEK News in an email statement. “As the review is still ongoing, it is not possible to predict when a regulatory decision will be made.”

Additionally, Health Canada says it has reached out to both companies for submissions for a vaccine against the BA. 4/5 Omicron strains.

“Health Canada has also reached out to both Pfizer and Moderna to file BA.4/5 submissions as soon as possible, and is awaiting confirmation on their plans, including submission timelines,” the statement says. “The Department continues to prioritize all COVID-19 vaccine submissions.”

B.C.’s Ministry of Health says it is still expecting approval for these vaccines to happen early in the fall.

“It is expected that approval will be forthcoming early in the fall,” an email statement to CHEK News says. “The new bivalent vaccines are still under review but we expect they will provide better protection against the Omicron virus strains that are the most common ones circulating right now.”

The ministry says it is still advising people to hold off on getting a second booster until the bivalent vaccine is approved.

“If you have had your primary series (first two doses) and at least one booster you should wait until the fall when the new bivalent vaccine is expected to be available,” the statement from B.C. says. “If you have not had a booster and at least 6 months has elapsed since your last dose, you should make an appointment for a booster today.”

On Aug. 15, the United Kingdom was the first country to approve use of Moderna’s bivalent vaccine. According to the BBC, the company believes it can make 13-million doses available this year, and there are 26 million people in the U.K. eligible to receive the vaccine.

CHEK News asked both B.C.’s Ministry of Health and Health Canada if it is believed there will be enough supply of the bivalent vaccine to administer doses to anyone who wants one.

When CHEK followed up with Health Canada for more information about the availability, the agency repeated the statement that the vaccine is under review. 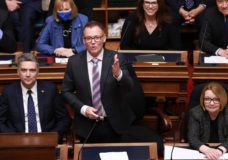 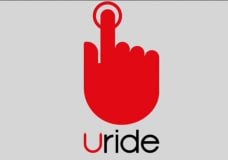