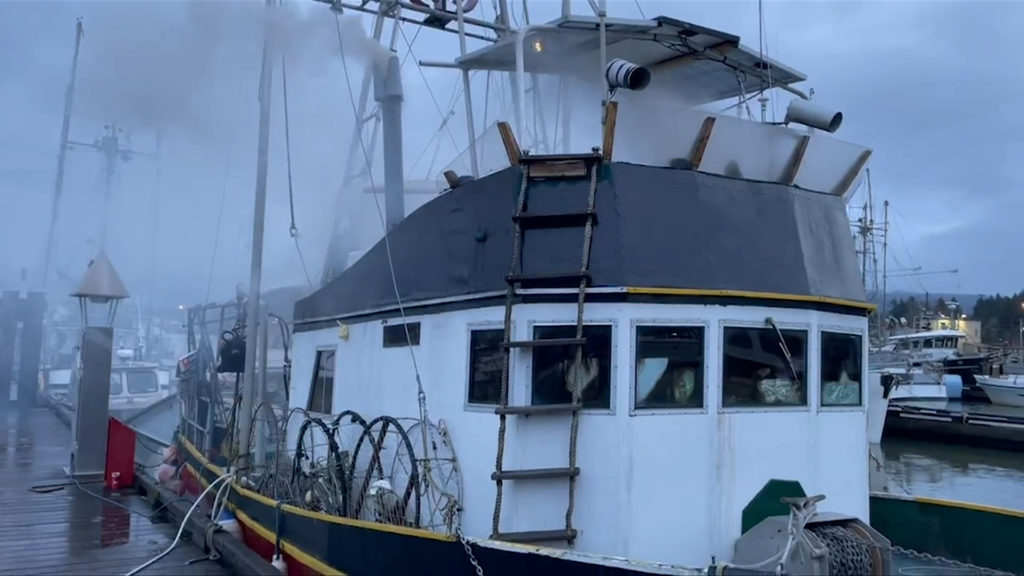 Port Alberni firefighters made short work of a boat fire Tuesday morning, preventing the flames from spreading to neighbouring vessels.

Crews were called just before 8 a.m. for a report of a vessel on fire at the Harbour Road wharfs.

When they arrived they found one vessel with smoke pouring from it.

In about 20 minutes from arrival, crews had suppressed “extensive” fire conditinos inside the boat and confined damage to the one vessel.

Nobody was on board at the time and the cause remains under investigation, Port Alberni Fire told CHEK News.

Fire Chief Mike Owens said that boat fires can be trickier to fight depending on conditions in the harbour, but in this case, the boat had a substantial gap between it and other vessels, preventing it from spreading to nearby boats.

He said it was too early to tell what the damage estimate for the boat may be.

PAFD is in the clearing stage after extinguishing a vessel fire off Harbour Rd. Damage confined to the vessel of origin. #portalberni pic.twitter.com/syKQwszC8M 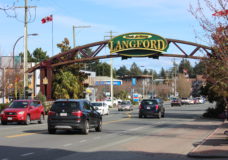 Langford ranked Most Resilient City, Best Place for Work in B.C. two years in a row 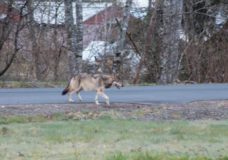