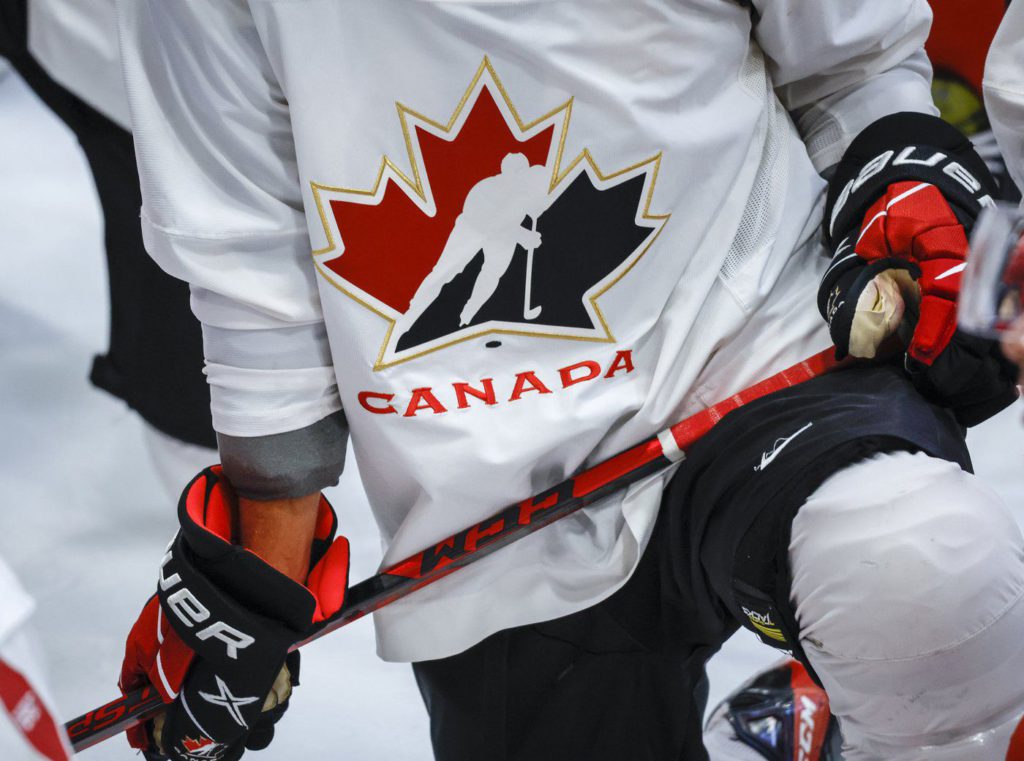 CHEK
A Hockey Canada logo is shown on the jersey of a player with Canada’s National Junior Team during a training camp practice in Calgary, Alta., Tuesday, Aug. 2, 2022. Nike has suspended its partnership with and paused support for Hockey Canada as the sports organization faces increasing pressure to handle alleged sexual assaults. THE CANADIAN PRESS/Jeff McIntosh

Sportswear giant Nike has suspended its partnership with Hockey Canada, pausing all support for the sport’s national governing body amid an increasing backlash over its mishandling of alleged sexual assaults.

The announcement caps a week that saw corporate sponsors including Chevrolet Canada, Scotiabank and Canadian Tire suspend their support for Hockey Canada.

Nike spokesperson Sandra Carreon-John said Friday the athletic brand made the move because it was “deeply concerned” by the ongoing reports around the hockey organization.

“We believe significant and substantive action is required to support athletes and transform hockey for future generations,” she said in a statement.

The company will continue to monitor the situation and awaits more information around what Hockey Canada will do to support investigations into the sexual assaults, Carreon-John said.

The other three — Tim Hortons, Esso and Telus — have also suspended support for hockey’s governing body.

A spokesman for Bauer said Friday the company is monitoring the current developments involving Hockey Canada.

Mary-Kay Messier, vice-president of global marketing for Bauer, said at the time that the allegations and response were “extremely disturbing and raise questions about our partnership moving forward.”

“As a leader in our sport, we will dive deeper and continue to hold Hockey Canada accountable,” she said in a July statement.

“We are also committed to driving and leading positive culture change in the game and at Hockey Canada because we want to ensure hockey is accessible, inclusive, safe and welcoming for children and families.” 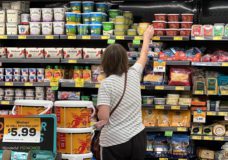 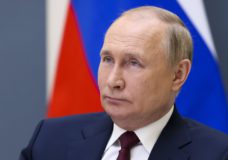