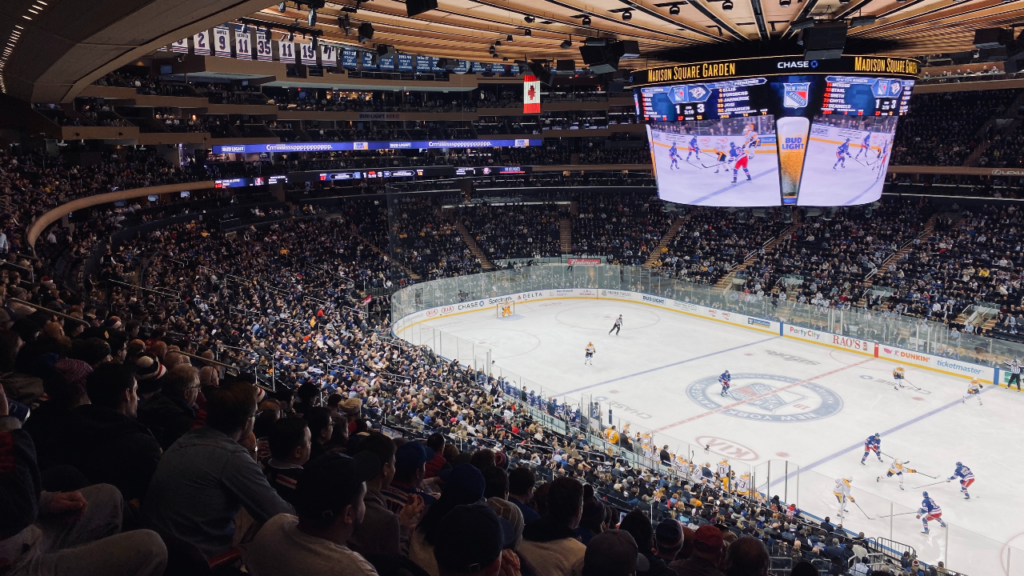 CHEK
The NHL will emerge from an extended holiday break with taxi squads and other roster revisions to guard against more disruptions to the season. (Photo credit: Seth Hoffman/Unsplash)

The NHL will emerge from an extended holiday break with taxi squads and other roster revisions to guard against more disruptions to the season.

Each team will be allowed to have a taxi squad of up to six players and to make emergency recalls from the minors if COVID-19 absences would cause anyone to play without a full lineup. Taxi squads, which were used during the shortened 2021 season, are set to be in effect until at least the All-Star break in early February.

Deputy Commissioner Bill Daly confirmed the new roster rules in an email to The Associated Press on Sunday. They were first reported by Sportsnet.

Under the new provisions, any team shy of having 12 forwards, six defencemen and two goaltenders available can bring up a player from the American Hockey League without playing a game with fewer than the usual 18 skaters. Emergency recalls also can be made of players with salary-cap hits of up to $1 million, an increase from the previous $850,000 limit.

Players on the taxi squad will count as being in the minors for cap purposes. They can be there for a maximum of 20 days.

The goal of the changes is to keep the NHL season going after 64 games already have been postponed for coronavirus-related reasons. All 14 games initially scheduled for Monday previously were postponed to allow for analyzing of COVID-19 tests taken Sunday by players, coaches and staff upon returning to team facilities.

The return to team facilities also brought the predictable result of additions to the COVID-19 protocol list across the league.

The Sabres said Cozens, Jankowski and Granato were asymptomatic. The team cancelled a scheduled practice, which was to be Buffalo’s first since Dec. 18.

The NHL began its annual Christmas break a day earlier than anticipated last week amid a rapid increase of positive COVID-19 test results among players. At the time, more than a quarter of the league’s 32 teams were shut down because of outbreaks. 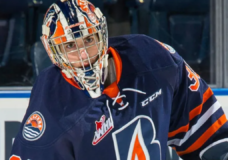 Victoria's Dylan Garand gets start for Canada against Czechia at WJC 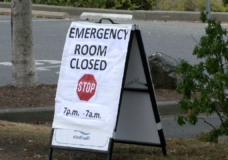