Named the Spirit of James Bay, the boat will replace another vessel that was less appropriate for the weather and waters in the area.

The fast rescue craft was revealed outside the empress in the inner harbour. A chaplain was on hand help christen the vessel.

It’s around 30 feet long and is powered by two 250 horsepower outboard engines. It can carry five crew and up to 12 passengers.

“This vessel can go up to 40 knots (74 Km/h)… and is rated to go out for 40-knot winds and 10-foot seas,” said Earle Shirley, station leader at Victoria’s RCMSAR Station. “It’s locally designed and built, it’s specifically designed for the waters off Victoria.”

RCMSAR is volunteer organization and works alongside the Canadian Coast Guard.

They are sent out to calls by The Joint Rescue Co-ordination Centre Victoria.

The center helps coordinate search and rescue operations in the Victoria Search and Rescue Region, an area that consists of approximately 920,000 square kilometers. 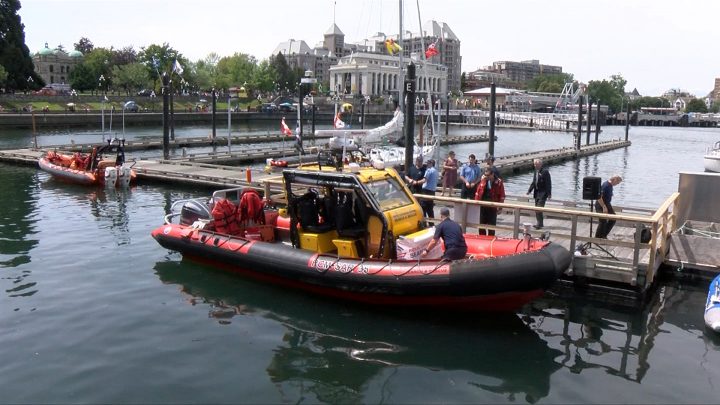 The public was able to get an up-close look at the new vessel Saturday. It is equipped with sophisticated electronics and powerful engines 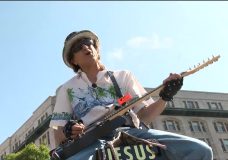 SoundCHEK: The soundtrack of Victoria's Harbour 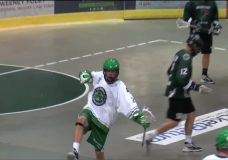