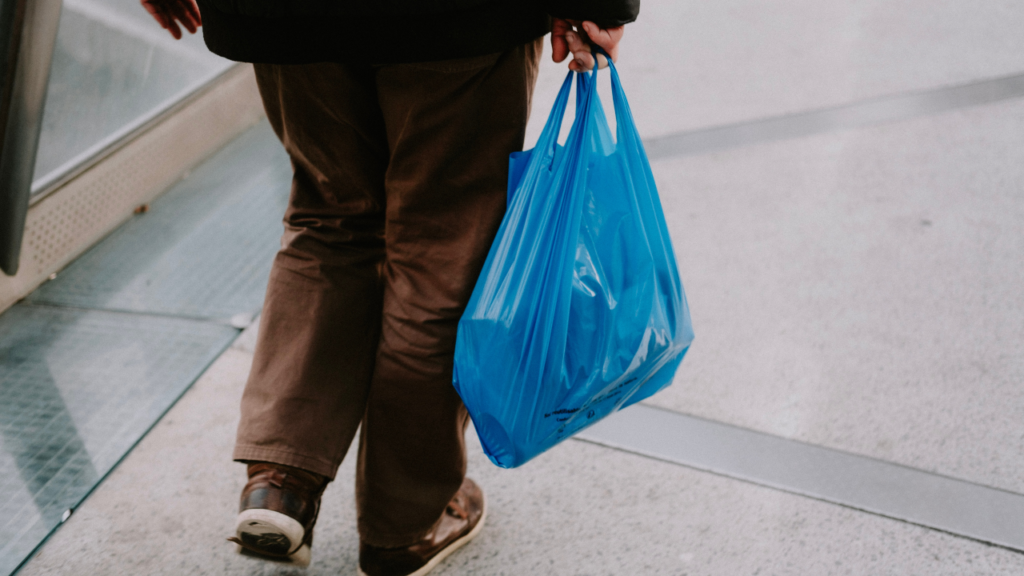 Canadians appear to be slowly cutting back on their use of plastic straws and grocery bags ahead of a national ban on such items that will take effect next month, new statistics show.

The Canadian government is looking to curb domestic plastic pollution by the end of the decade as negotiations toward a formal plastics management treaty begin this week in Uruguay.

Canada is one of nearly three dozen countries lobbying heavily for an international agreement that would end global plastic pollution by 2040.

About 22 million tonnes of plastic ends up where it shouldn’t every year, including in lakes, rivers and oceans worldwide, he said. In Canada, about 29,000 tonnes of plastic garbage, mainly packaging, ends up in the environment each year.

Another 3.3 million tonnes of plastic garbage ends up in landfills. Less than one-tenth of the plastic Canadians throw out is actually recycled.

In a bid to cut down on all plastic waste, Prime Minister Justin Trudeau promised in 2019 that some single-use plastics would be banned by 2021. It took the government a year longer than it planned to figure out which items to ban and how to do it.

The final regulations were published in June, and as of Dec. 20, it will no longer be legal in Canada to manufacture or import most plastic shopping bags or straws, along with stir sticks, cutlery and takeout containers. One year later, the sale of those items will also be banned.

The manufacturing and importing of six-pack plastic rings for drink containers will be banned in June 2023, with their sale ending a year after that.

The six single-use items the government is starting with meet two criteria: they are commonly found polluting nature, and they can be replaced by readily available alternatives that already exist.

In the lead-up to the ban, some Canadian retailers proactively moved away from single-use items, with grocers such as Sobeys eliminating plastic carry bags and many restaurants replacing plastic straws with paper versions.

There are early signs the use of some plastic items is already falling.

A Statistics Canada survey on households and the environment taken every two years found that between 2019 and 2021, the number of Canadians who regularly used plastic straws fell slightly, and the number who more regularly remembered to bring reusable bags on shopping trips went up.

Quebec residents used straws the least, with 16 per cent reporting using at least one per week in 2021, a number almost unchanged from 2019.

Statistics Canada said that in 2021, 97 per cent of Canadians used their own reusable bags or containers when grocery shopping, up only slightly from 96 per cent in 2019. But the number who said they always used them went from 43 per cent in 2019 to 51 per cent in 2021.

Ending single-use shopping bags may have the biggest effect in Saskatchewan, where fewer than two in five respondents remembered their own bags or bins for every shopping trip in 2021, though that proportion is up from less than a third two years earlier.

In Quebec, more than two-thirds of people said they always used their own bags or bins to shop, up slightly from three in five people in 2019.

Canada is in the midst of consulting to develop national standards on plastic products with a view to making recycling them easier. The country’s low recycling rates are blamed in part on the fact that a wide variety of plastics are used, which is difficult for recycling facilities to handle.

Canada is among the most wasteful countries in the world. World Bank data on municipal solid waste show that, on average, every Canadian throws out 706 kilograms of garbage each year.

Factoring in industrial, electronic and business waste, Canada shoots to the top of the pack internationally, producing more than 36 tonnes of garbage per person a year. 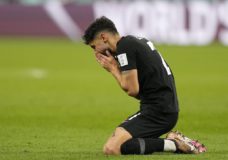 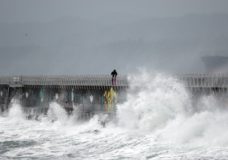