On Friday, Premier John Horgan announced a new urgent primary care centre in Langford to try to close the doctor shortage gap on the West Shore.

It will be run similar to a walk-in clinic where you don’t make appointments or see the same doctor but B.C.’s Health Minister insists it will help thousands find the care they need.

“Our expectation is that it will reduce the number of people looking for a family doctor when it’s fully operational by about 5300 that’s what we’re counting on,” said Adrian Dix.

It’s a start but what family doctors say really needs to happen is for the province to take over the infrastructure needed to run a family practice. They say expenses like rent and staffing are deterrents, especially for graduating doctors who likely have massive student debts.

“They want to focus on seeing patients and overall, they’re less interested in the business aspect of running a small business so anything that allowed doctors to spend more time doctoring would be a worthy investment,” said Dr. Eric Cadesky, President of Doctors in BC.

Dix says they are making changes and will bring in alternate payment arrangements for the 200 new doctors they’ve promised to hire in the province.

“Our primary care plan has focused on alternative payments just for this very reason to maximize the way doctors can do what they want to do which is treat patients and spend less time for want of a better term small business people,” Dix said.

The province says it will also be hiring 200 nurse practitioners and 50 clinic pharmacists and setting up 15 primary care networks and 10 primary urgent care centres, all with a focus on team-based care. 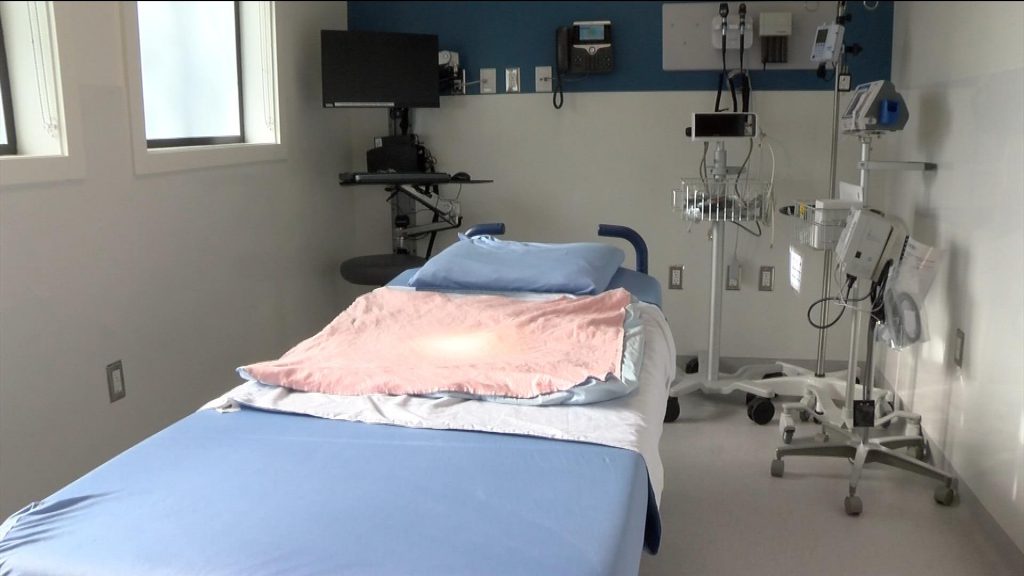 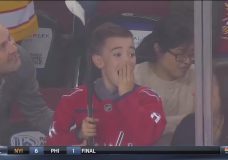 The CHEK Sports Plays of the Week-Oct. 29 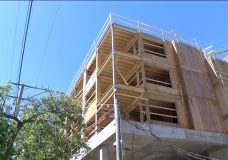