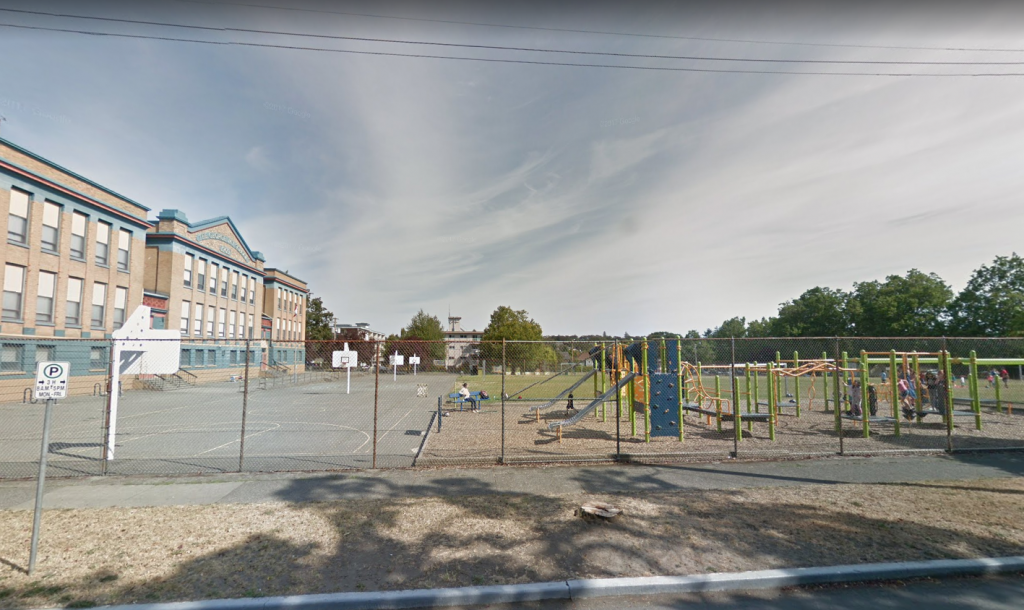 File Photo
The W.H.O has said the COVID-19 pandemic is accelerating and drastic action is needed, but several Canadians feel that's over the top.

The World Health Organization has said the COVID-19 pandemic is accelerating and drastic action is essential, but several Canadians feel these words are over the top, according to a recent poll.

A new survey conducted over the weekend by Leger, a Canadian polling and market research firm, suggests that 20 percent or one-in-five feel that the current situation has been somewhat blown out of proportion. On a similar note, nearly 17 percent said they are not ensuring they are socially distancing themselves from others.

As far as other social distancing results went, the survey asked if parents would continue to allow their children to play with other kids during the pandemic. Of those surveyed 80 percent said they would not allow it and 9 percent said they still would.

The Leger survey, which was conducted this past weekend, comes at the same time as photos from around the province have surfaced online of large group gatherings in public spaces. British Columbians have been taking the time to enjoy their surroundings like beaches and parks, however, some photos indicate gatherings are surpassing the 50 people mark outlined by Dr. Bonnie Henry.

Photos of gatherings led Dr. Henry to announce Monday that residents of BC would only be allowed to go out with members of their family.

Outside of social distancing, the survey took a glimpse at concerns over contracting the disease as well as the financial concerns of Canadians.

Just over half, 57 percent, of those surveyed outlined a fear of contracting the disease, including 61 percent of British Columbians. That percentage rises, however, when people were asked about fears of a family member contracting coronavirus. Nearly three-quarters of Canadians have some level of fear that a family member will test positive.

The biggest impact financially the COVID-19 situation seems to be having on Canadians, according to the survey, is in regards to their retirement funds. Nearly 50 percent feel that the pandemic will impact their post-career savings. In addition, 38 percent said that their income had been affected by the virus and 27 percent felt that they would not be able to pay their bills.

British Columbians also showed the lowest approval rating of the provincial government’s response as only 71 percent were satisfied with the actions of BC Premier John Horgan. The survey was conducted before Horgan’s $5 billion economic relief package was announced, which occurred on Monday.

The survey randomly polled 1,508 Canadians who were 18 years old and over.

Court says N.S. woman must pay $74,200 in damages for forcing mother-in-law from home

Avalanche Canada ending avalanche forecasting this week due to pandemic