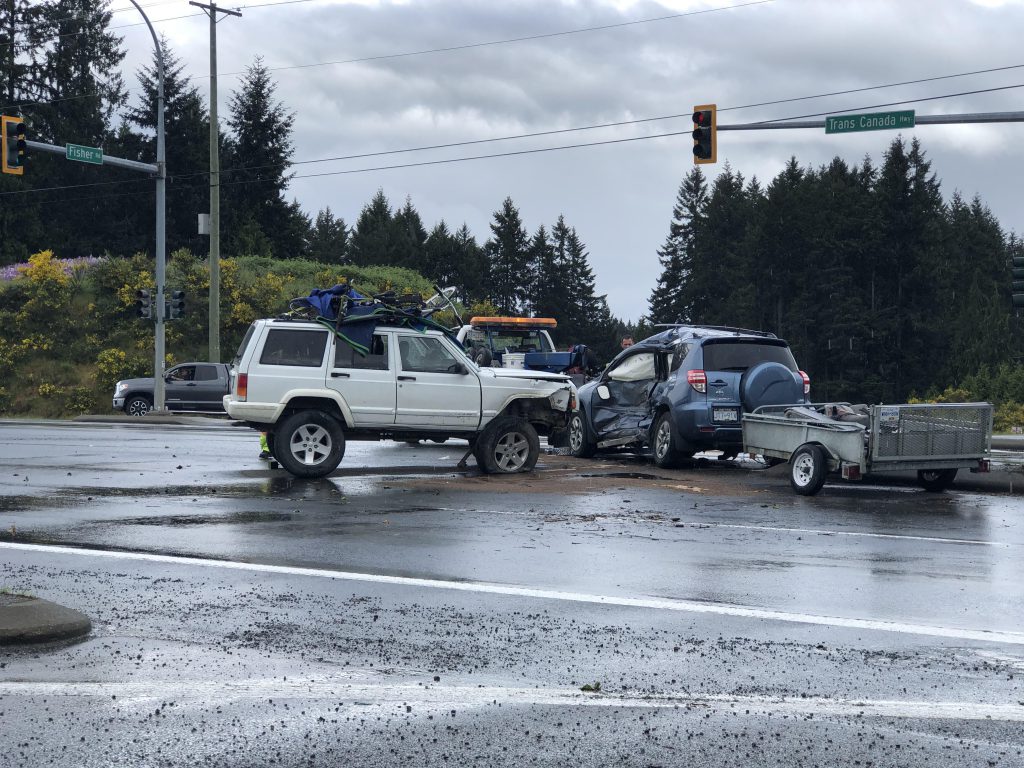 New data has been released by ICBC that details the intersections on Vancouver Island that are considered to be some of the most dangerous.

The comprehensive tool, released by ICBC, tracks the locations that have experienced the most collisions between 2015 and 2019.

When it comes to Vancouver Island, the area that saw the most collisions was in Saanich at the intersection of Admirals Road, McKenzie Avenue and the Trans-Canada Highway – an area that has undergone significant construction. This intersection saw a total of 512 crashes over the four year period.

Another high-collision intersection is in Nanaimo, where Bowen Road, Norwell Drive, and Island Highway come together. This location experienced 334 crashes, according to the data from ICBC.

There were 324 crashes at the Langford intersection of Millstream Road/Veterans Memorial Parkway and the Trans-Canada Highway.

When looking at Vancouver Island’s biggest city, the five most dangerous intersections in Victoria, in terms of vehicle accidents, are as follows: 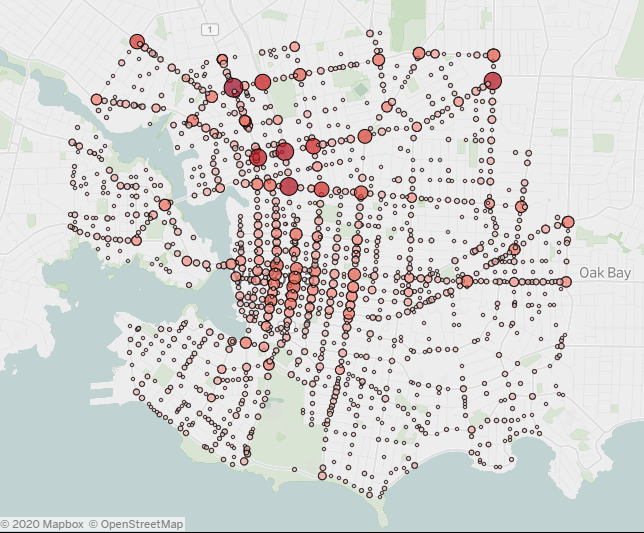 In addition to vehicle crash data, ICBC released stats on collisions with cyclists.

Saanich and Victoria were the communities on Vancouver Island that experienced the highest volume of collisions involving cyclists, according to the ICBC tracking tool.

The intersection at Gordon Head Road and McKenzie Avenue, near the University of Victoria, experienced the highest volume of incidents with 12 between 2015 and 2019.

The nearby intersection of Shelbourne Street and McKenzie Avenue experienced 11 cyclist-vehicle collisions, located in Saanich.

The full comprehensive data on cycling crash locations can be found here. 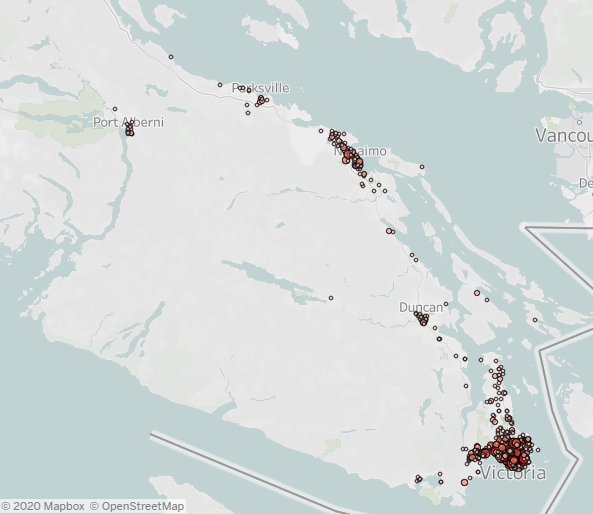 Glimpse at cycling crashes between 2015-2019 on Vancouver Island (ICBC)

For pedestrians, Doncaster Drive and Hillside Avenue in Victoria was the most dangerous with 9 incidents. For motorcycles, Bay St at Tyee Rd and Burnside Rd at Harriet Rd, both located in Victoria, saw 9 crashes each.

According to the auto insurer, the crash data released does not include incidents involving parked cars or incidents in parking lots. 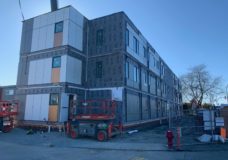 B.C. opens 'first of its kind' supportive housing for Indigenous women in Victoria 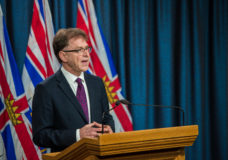 Urgent and primary care coming to Esquimalt: BC government