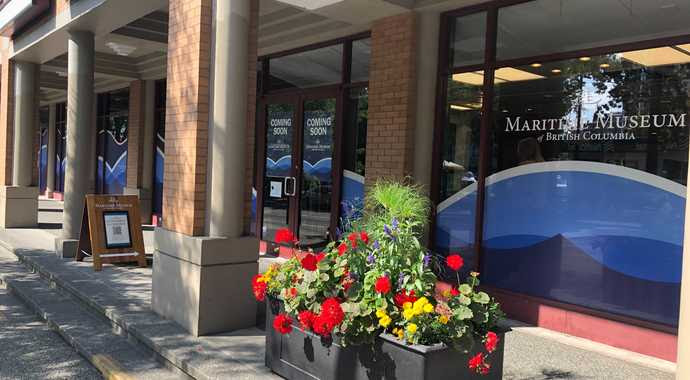 The Maritime Museum of BC is preparing for a new exhibit that will showcase the queer, trans, and two-spirit communities’ maritime history and culture, coming in May 2022.

According to the museum, the exhibit — called “Queer at Sea: Tales from the 2SLGBTQ+ Community” — will officially open to the public on May 17, 2022, and will run for the duration of the summer.

The Maritime Museum of BC says that these communities have long been a part of B.C.’s maritime culture and the goal of the exhibit is to showcase that. The new exhibit will also celebrate the roles and contributions queer, trans, and two-spirit people have made to BC’s maritime sectors, while also acknowledging work that remains to eliminate discrimination against the 2SLGBTQ+ community in the marine sectors.

In anticipation of the new exhibit, the Maritime Museum of BC says it will be hosting a Postcard Art Contest. The museum will take submissions and choose three postcards to be printed that reflect the themes of the exhibit. The museum notes that these postcards will be part of an interactive display alongside stories from queer, trans, and two-spirit communities. There will be three $150 prizes will be awarded and the selected postcards will be available in the Museum gift shop.

The Maritime Museum of BC is encouraging British Columbians to submit stories in a handful of ways including: 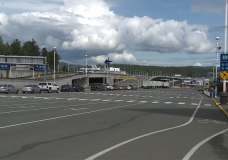