New elementary school coming to the West Shore: BC Government 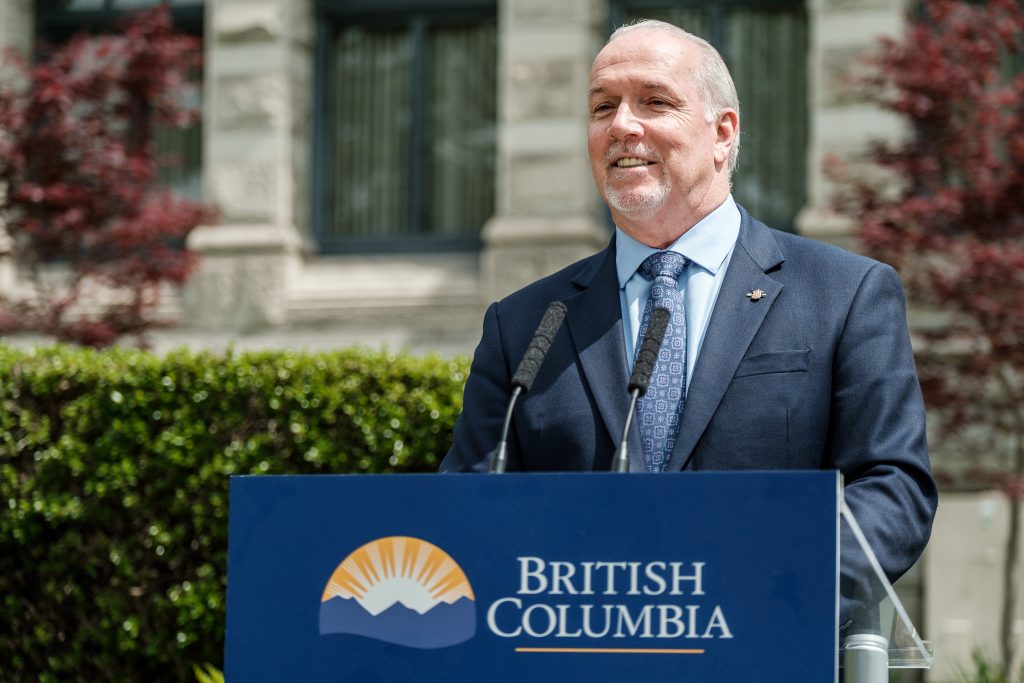 Province of BC
The BC Government has announced that a new school site has been purchased in south Langford with the intention of building a new elementary school.

The BC Government has announced that a new school site has been purchased in south Langford with the intention of building a new elementary school.

During a press conference on Friday morning, BC Premier John Horgan and Minister of Education, Rob Fleming, unveiled the plans for a new 500-seat elementary school to serve the growing West Shore community.

The future school’s location will be at the intersection of Klahanie Drive and Latoria Road.

“As more young families decide to raise their children on the Westshore, building and expanding schools here is a top priority for our government,” said Premier John Horgan, MLA for Langford-Juan de Fuca.

“Strong public services, like education, are key to B.C.’s restart and recovery. I’m pleased to announce this next step in building a new elementary school that will help keep class sizes small and create the jobs we need to get back on our feet.”

The Province said it will be providing $7.7 million to the Sooke School District in order to purchase the future school site along Latoria Road. In addition, the district is contributing $960,000 towards the initiative.

“Families deserve to know that schools will be available close to home,” said Rob Fleming, Minister of Education. “We’ve moved quickly to invest in new and expanded schools, and land purchases on the Westshore will support growth now and for generations to come.”

This isn’t the first new school that the growing area has announced within the last few years. Since 2017, the BC Government said it has approved two new schools in West Langford along with an expansion of Royal Bay Secondary, which totals 1,800 new student seats.

The Province adds that three school sites are in the works for future schools in what it is calling “one of the fastest-growing school districts” in British Columbia.

“We’re not just building schools in the Westshore, we’re building communities,” said Ravi Parmar, chairperson, Sooke School District. “The Sooke School District is committed to working with the provincial government to ensure families in our fast-growing district have schools where kids can learn close to home. With today’s announcement, we are planning a positive future for the many families who are choosing South Langford to call home.”

The government adds that these investments in schools are part of a $2 billion fund allocated towards 96 capital projects throughout BC.

Currently, there have been 12,390 new student seats created and nearly 26,000 seismically safe seats either completed or underway as part of the capital projects.

On the West Shore the ongoing projects include:

As for Sooke, this is another addition to their growing community as early this year, the government officially opened a new primary care facility in the region. 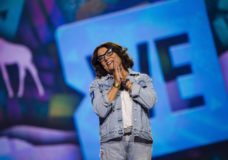