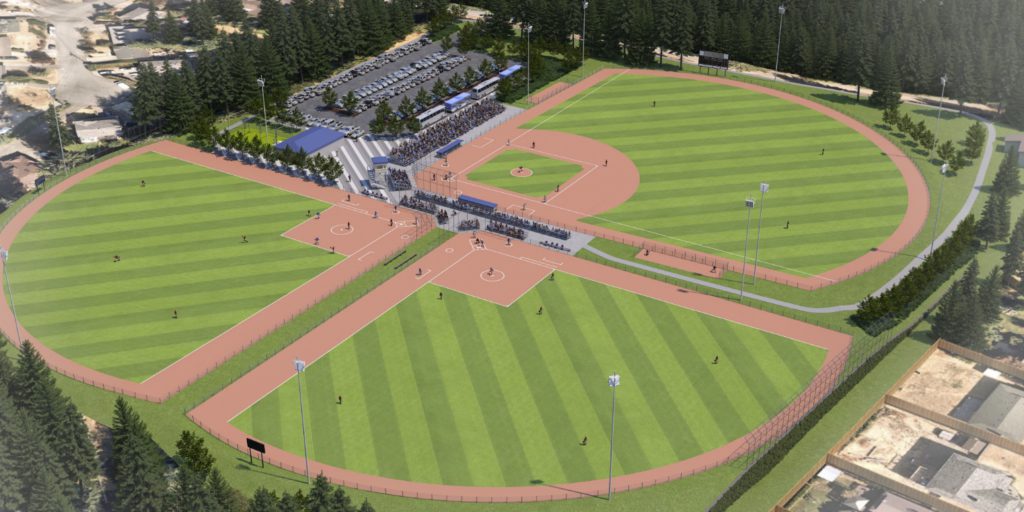 The City of Langford is looking to expand recreation and park space as it pitches new baseball fields, a spray park and a playground for 13 acres of vacant land.

In a news release Wednesday, the city says it purchased the land at 2955 Sooke Lake Rd. from the Capital Regional District (CRD) for $5 million, with funds coming from Parks Development Cost Charges.

The proposed concept follows public feedback received at a park and recreation needs assessment process, which reinforced a desire for additional programmable ball fields, according to the city in its release.

“In the last five years, Langford has continued to grow and has been recognized for doing so,” the city said, citing population growth of nearly 32 per cent between 2016 and 2021.

“Existing recreation opportunities are not able to keep up with the growing demand,” it said. “This proposed use will support the growing demand for youth ball who, on many occasions, must leave the city due to the lack of fields suitable for their skill and age level.”

“This concept of new fields and facilities will give us flexibility to continue growing our membership, enhance our grassroots baseball programs, and provide us opportunities to retain higher-performance athletes in the Westshore,” MacDonald said.

The city says the land, currently zoned as residential, was previously used for industrial uses, including as a source of gravel and for construction fill until 2017.

“We are grateful to the developers who have been investing in Langford as it allows us to purchase this land at no cost to the taxpayer,” said Langford Mayor Stew Young.

“This new addition will be Langford’s 139th park and adds to the approximately 2,400 acres of existing green space and parks. Council has been trying to acquire this land for the last 30 years and we are pleased to make this announcement today.”

The city says the land transfer includes a covenant to limit future land use to community parks and recreation.

“Statutory rights-of-way will be in place to enable the CRD to retain, manage and protect the existing underground CRD infrastructure on the site. The transaction completes in January 2023,” it added.

The city says it has applied for a $6-million grant from the Canada Community Building Fund to help with improvement costs.

Further public consultation is scheduled from 10 a.m. to 2 p.m. on Saturday, Sept. 10, at the Parks and Recreation Open House at Eagle Ridge Arena. 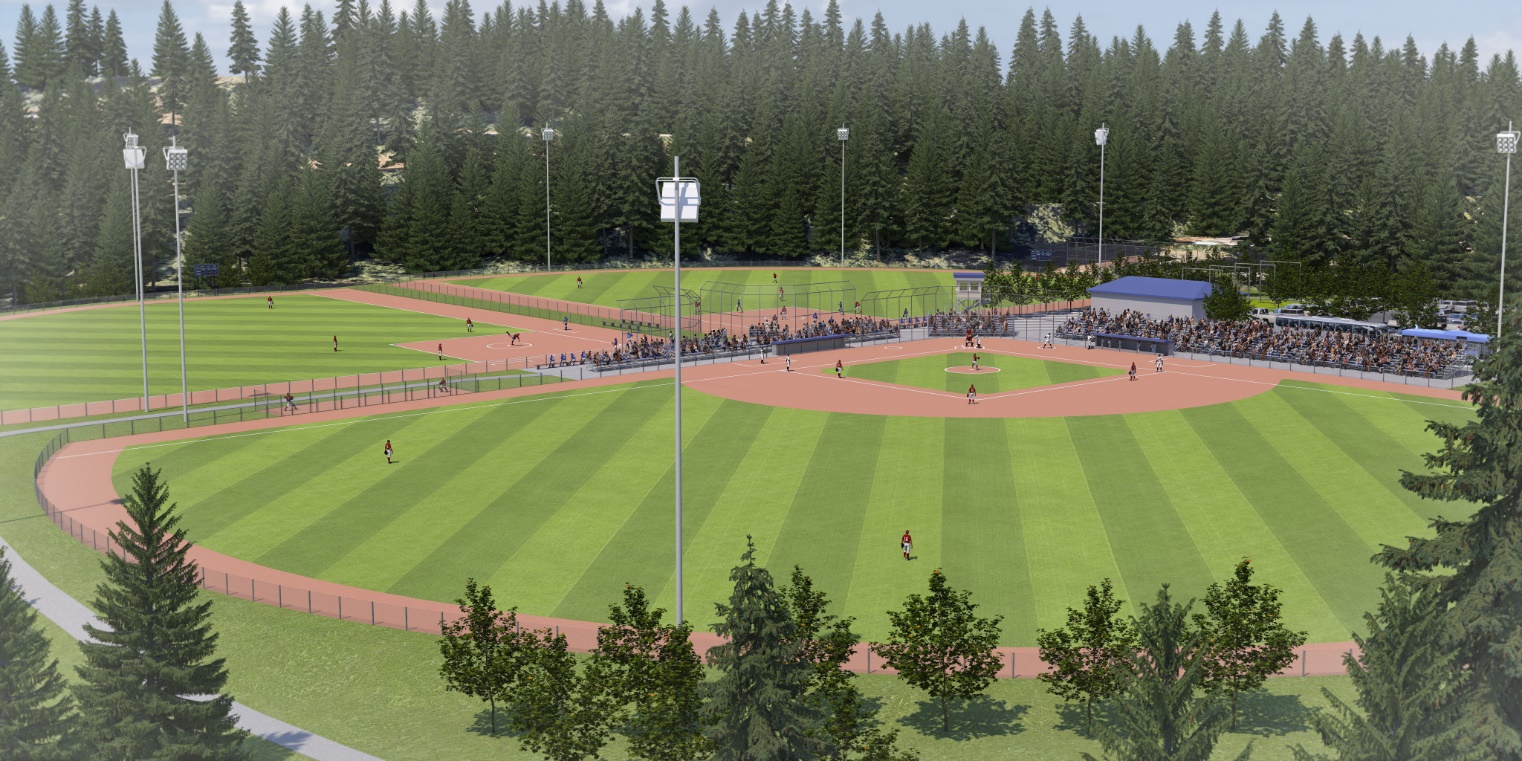 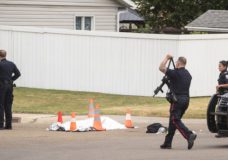 Edmonton police warn of man with knife as 1 killed, 2 injured in random attack 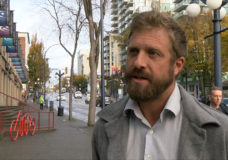