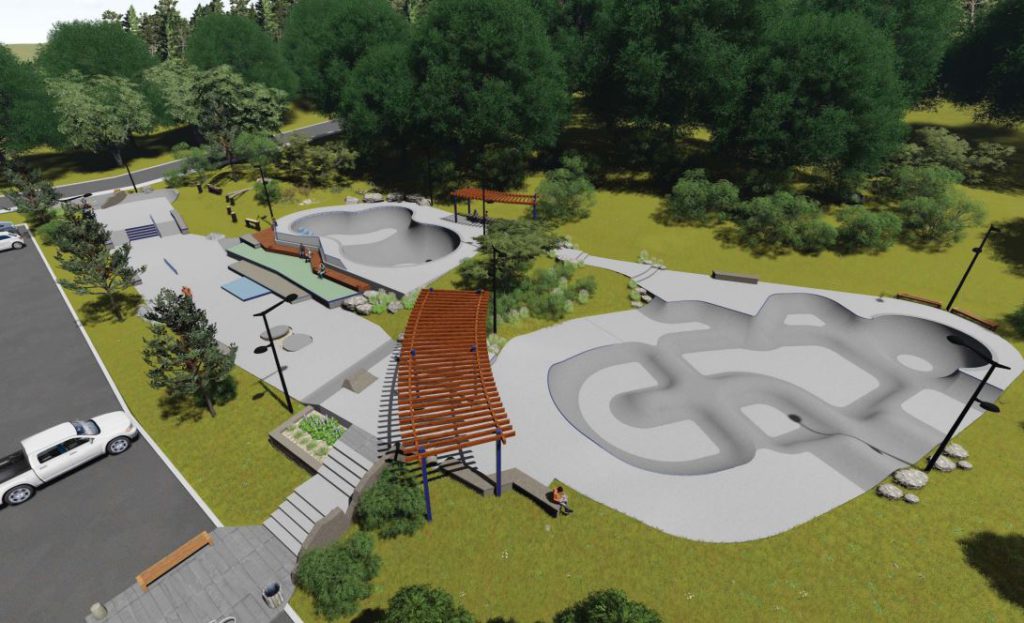 A new expansive skatepark coming to Colwood aims to create a world-class skateable and rideable landscape destination where people of all ages and abilities can improve their skills.

On Friday, the five municipalities that own the lands at West Shore Parks & Recreation (WSPR) re-announced the new park, saying its “hybrid conceptual” design will measure 13,000 square feet and cost $1,279,900.

The Westshore Skate Park Coalition, a group that has advocated for a new skatepark on the Westshore for over six years, is also helping make the park a reality.

“The combined contributions from the five owner municipalities shows the commitment local councils have towards recreation and the mental health of youth (and young at heart),” said Kyara Kahakauwila, Westshore Parks & Recreation board chair.

In a joint news release, the municipalities say the Vancouver-based team of New Line Skateparks, in partnership with van der Zalm + Associates, was selected earlier this year as the skatepark’s project manager.

“With the selection of the design-build company, moving forward with this exciting addition to the facilities of West Shore Parks & Recreation, the board and staff are excited to see this project move one step closer to completion for our communities,” added Kahakauwila.

The park is scheduled for completion in March 2023 and will replace the previous Belmont Skatepark, the only other skate park in the Westshore before being torn down in 2015 for site redevelopment. 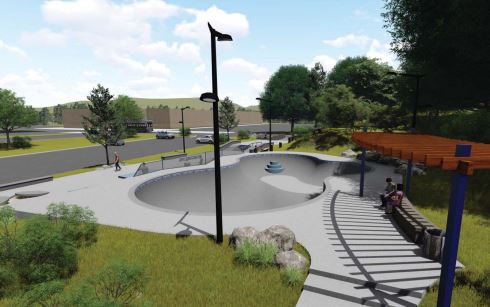 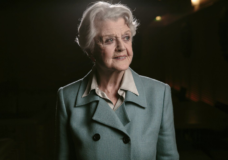 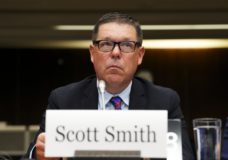