Ned Taylor to not seek re-election for Saanich council 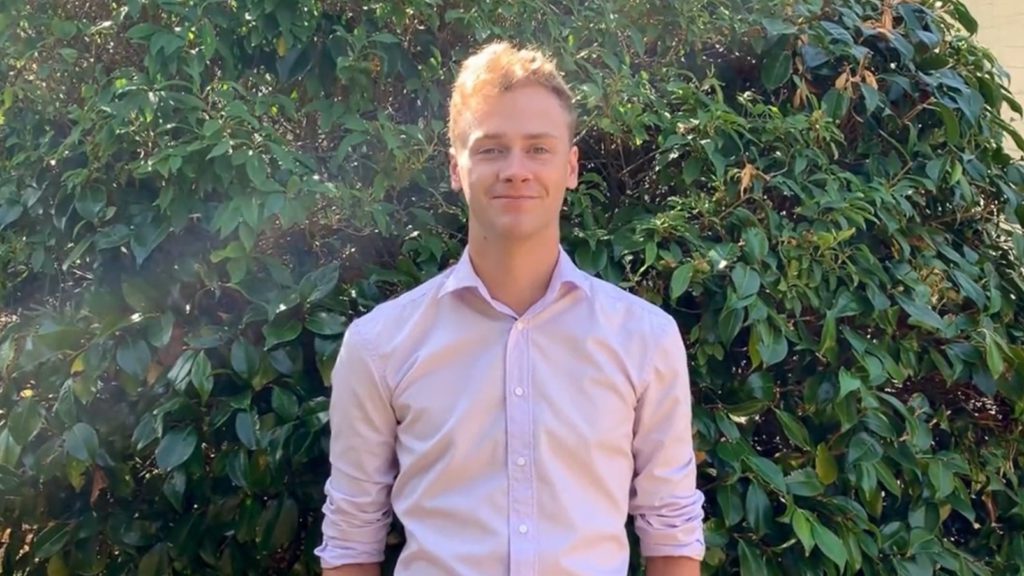 Saanich Councillor Ned Taylor has announced he will not be seeking re-election in order to focus on a career in aviation.

In a post on Twitter, Taylor says he has thought about his decision to run over the past year, and ultimately decided to not run in the upcoming municipal elections on Oct. 15.

“I’ll be taking a break from politics. I have lived in Saanich my entire life and I’ve only ever had the opportunity to work and live within this region,” Taylor said in a video on Twitter. “I want to acquire broader global and cultural perspectives while I am still young. And I also want to focus more heavily on acquiring my pilot’s license and pursuing a career in aviation.”

This was Taylor’s first term on council, after being elected in 2018 as the youngest councillor to ever serve on Saanich council.

He was 19 when first elected to Saanich council, and received the third most votes of the elected councillors.

Taylor is the second Saanich councillor to announce they will not be seeking re-election, after Rebecca Mersereau made a similar announcement earlier this month.

Hi everyone, I've got some news. pic.twitter.com/8D1ykWnSQj 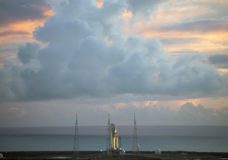 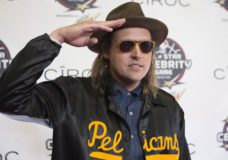