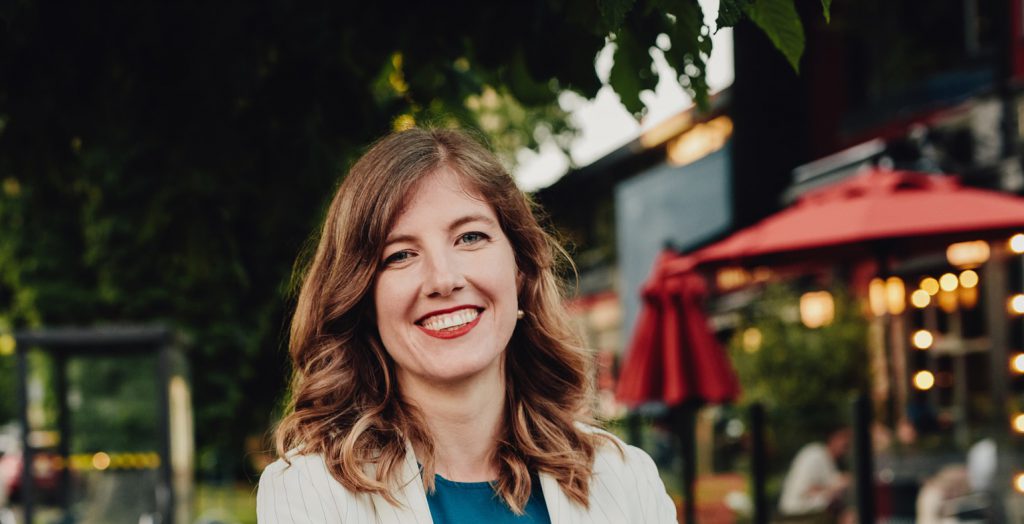 File Photo
NDP environment critic Laurel Collins is reviving a call for the environment commissioner to be a stand-alone officer of Parliament.

NDP environment critic Laurel Collins is reviving a call for the environment commissioner to be a stand-alone officer of Parliament.

Collins is pushing a motion at the House of Commons environment committee to pull the commissioner’s position out of the Office of the Auditor General, and make it a separate entity.

The Victoria MP says the role needs to have its own dedicated budget and staff to ensure it can fulfil its mandate.

“It would mean that they would have their own budget, it would show that we’re prioritizing the work,” Collins said in an interview with The Canadian Press.

“Canadians rely on the environment commissioner to give independent reviews of the government’s progress and commitment to things like protecting freshwater, protecting the environment and human health against pollution, meeting our climate targets.”

She says the commissioner averaged nearly five environmental performance audits a year from 2016 to 2019, but there is just one underway in 2020, and two planned for 2021.

Collins also said a group of staff with specific expertise that used to be dedicated solely to environmental audits, is now spread throughout the auditor general’s office – something that would not happen if each of the roles had its own staff and office.

Interim commissioner Andrew Hayes recently told the environment committee there is a funding issue, and that has cut down the amount of work the office can do.

“Because of our funding and resourcing challenges, we have had to reduce the performance audit practices work over the years,” he said Nov. 18.

Now, the environment commissioner is set to be tasked with even more work.

Last week, the Liberal government introduced legislation to legally enshrine Canada’s target to get to net-zero emissions by 2050.

Bill C-12, if passed, would require five-year targets for cutting emissions beginning in 2030. It would also legally require the environment commissioner to assess how well the government is doing to meet those interim targets on the way to net-zero.

The commissioner has already done reviews of climate targets nearly every five years but the new assessments would be slightly different. They would more at the implementation plans, rather than just where emissions currently sit.

The budget for the environment commissioner is not set by the minister of environment but if the bill passes, additional resources for the role could be part of the following federal budget.

“We look forward to supporting the Office of the Commissioner as it works to provide parliamentarians with objective, independent analysis and recommendations on the federal government’s efforts to protect the environment and foster sustainable development,” said Moira Kelly, press secretary to Environment Minister Jonathan Wilkinson.

That motion was passed with the support of the Liberals, Bloc Quebecois and NDP MPs on the committee, while the Conservatives abstained. The Conservative government of Stephen Harper never implemented the recommendation.

Kelly said Wilkinson wouldn’t weigh in on the idea of separating the environment commissioner into its own office until the committee votes on the motion.

This report by The Canadian Press was first published Nov. 23, 2020. 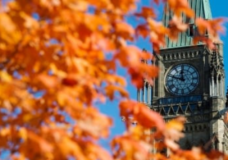