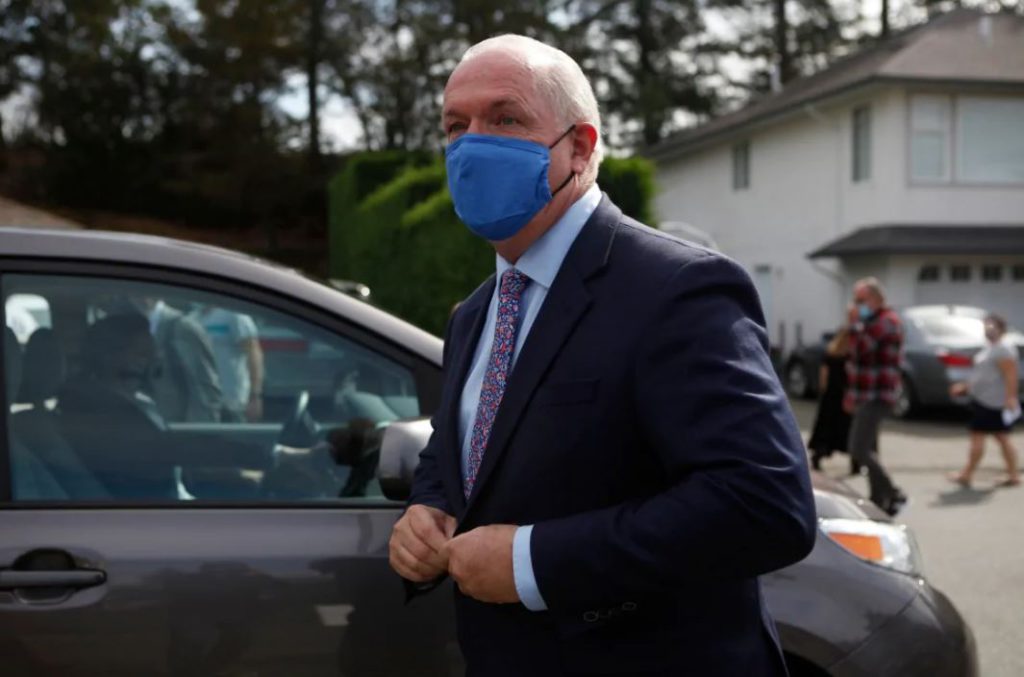 Chad Hipolito/The Canadian Press. Photo courtesy of CBC
John Horgan is seen after the news conference in Langford, B.C., where he announced the election.

John Horgan of the NDP has been re-elected as MLA in Langford-Juan de Fuca, keeping the seat for the party.

Mail-in ballots will be counted by hand, starting in 13 days.

4. Tyson Strandlund – Communist Party of BC 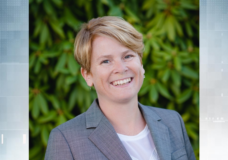 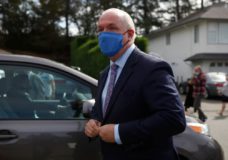