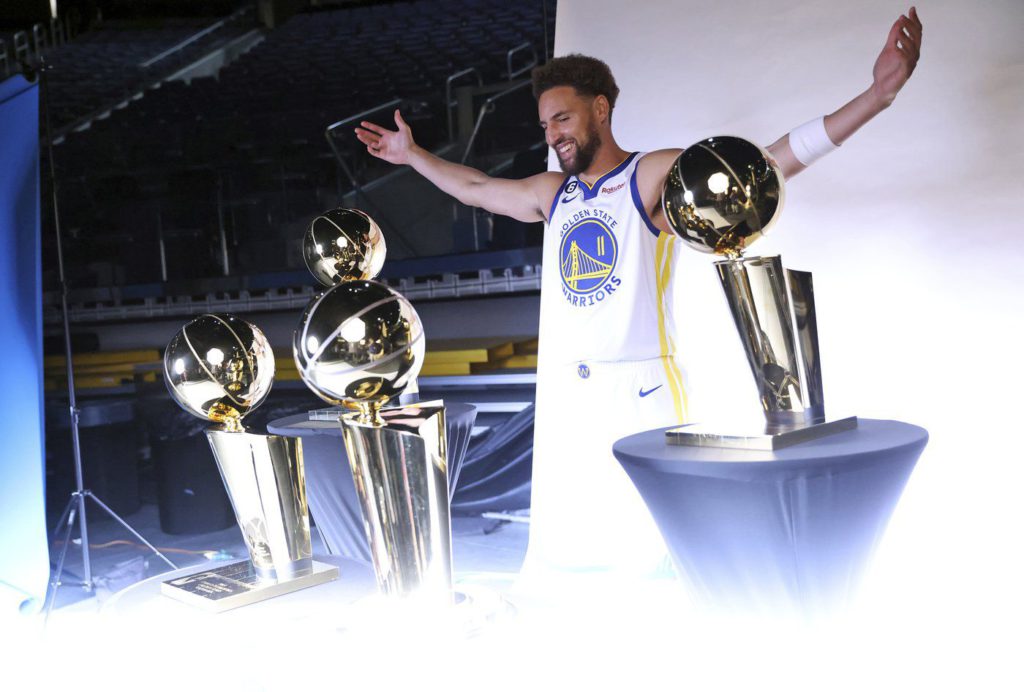 The NBA unveiled a reimagined app on Tuesday, with the league saying it will help bring fans closer to the game by offering better streaming options and access to more highlights as close to real-time as possible.

The app is more than two years in the making, with plans for the project starting in earnest about a month before the NBA’s pandemic shutdown in March 2020. It uses artificial intelligence to give fans the sort of content they would want, whether watching a game from inside an NBA arena or anywhere else.

It’s the latest element in the NBA’s direct-to-consumer strategy. The league’s by-subscription offerings — NBA League Pass and NBA TV — are integrated into the app, with higher video quality and improved streaming latency part of the selling points. Alternate streams, including additional camera angles and betting-focused streams, will also be part of the app’s viewing offerings. Some language options will also be included.

The price of League Pass has also been slashed, down to $99.99 and $129.99 for the full season depending on level of package purchased. It’s also now available as a monthly subscription.

“At the core of everything we do is our live game experience,” NBA Vice President of Next Gen Telecast Sara Zuckert said. “And that’s something that we’ve been rethinking from the ground up. We’re pleased to be able to bring all of that together into one cohesive experience for fans who are watching on the new platform.”

The app has new ways for fans to see stats and highlights, tapping into all corners of the content ecosystem — taking some of what is provided by broadcasters, content creators, teams, players, even fans, and packaging it for app users quickly. It also showcases the rapid movement toward vertical video, like what’s on Instagram and TikTok.

Among the other highlights of the app: behind-the-scenes access to players and teams; access to postgame news conferences after all games; new shows, including a seven-episode look at Golden State’s run to last year’s title called “Gold Blooded” and narrated by Warriors veteran Andre Iguodala; and the ability to view to hundreds of archived NBA games.

Fans will also be offered the chance to join NBA ID, a free fan-reward program with some member-only benefits. 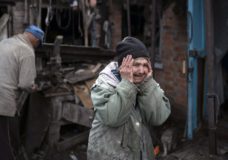 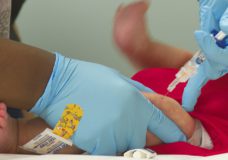 Study tries to see if child vaccines and asthma are linked