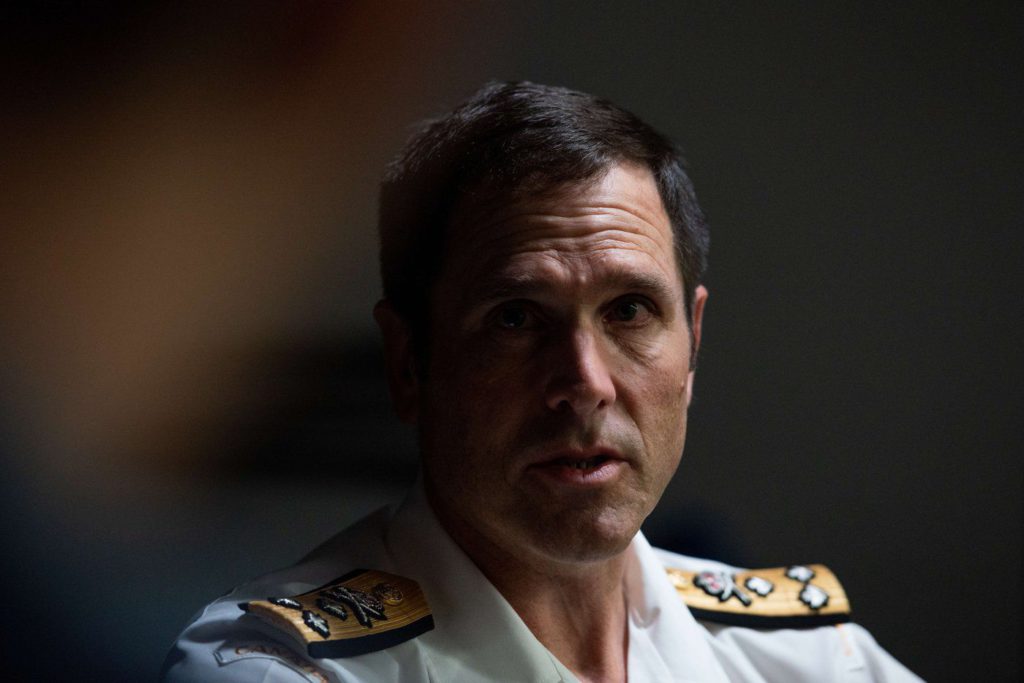 CHEK
Vice-Admiral Angus Topshee speaks with a reporter during an interview at the National Defence Headquarters in Ottawa on Wednesday, Sept. 21, 2022. Topshee is admitting to some worries that the military's ability to operate with only 12 frigates in recent years could be used as a way to justify permanently shrinking the size of Canada's maritime fleet. THE CANADIAN PRESS/Spencer Colby

The commander of the Royal Canadian Navy is admitting to some worries that the military’s ability to operate with only 12 frigates in recent years could be used to justify permanently shrinking the size of Canada’s maritime fleet.

Yet Vice-Admiral Angus Topshee says some of the navy’s current limitations, such as its inability to deploy two of the warships to Europe and the Asia-Pacific region at the same time, can be attributed to a lack of warships.

“Fifteen is the requirement,” Topshee said in an interview with The Canadian Press. “We’re seeing that right now with the limits that we have when you have only 12 frigates.”

The navy commander’s comments come as the federal government is reassessing the cost of what has already been billed as the most expensive military procurement in Canadian history: the construction of 15 new warships starting in the early 2030s.

The new fleet of so-called Canadian surface combatants is supposed to replace not only the 12 Halifax-class frigates that are currently serving as the navy’s primary workhorse, but also three already-retired Iroquois-class destroyers.

Officials previously pegged the cost of building all 15 ships at around $60 billion, but there has been a growing acceptance in Ottawa that billions more will be needed as a result of rising inflation, delays and other factors.

That has prompted questions about whether this government or a future iteration will scale back its plans and purchase fewer ships, which are based on a British design known as the Type 26 and slated to be built by Irving Shipbuilding in Halifax.

The navy has been without any destroyers since the last of the vessels was decommissioned in early 2017, leaving Canada with a smaller naval fleet — and without any long-range air defence capabilities at sea — for the past five years.

Topshee, who took over as Canada’s top sailor in May, acknowledged that the navy’s continued ability to conduct missions at sea could be used as an argument for building fewer than 15 new ships.

“You could say: ‘OK, well, our success could indicate maybe we need a smaller number,’” he said. “I would argue that, no, because it comes back to your original question: ‘Why isn’t there a frigate in Europe right now?’”

At least one of Halifax-class frigates had been assigned to one of two NATO naval task forces charged with patrolling European waters and defending against Russian threats since 2014, when Moscow annexed Ukraine’s Crimean peninsula.

But the run ended this summer when Canada opted instead to send two frigates to the Asia-Pacific region amid heightened tensions with China. Two Kingston-class minesweepers were sent to Europe instead to work with a NATO mine-clearance force.

While Topshee emphasized the important work the two minesweepers are doing as well as the growing need for a persistent Canadian naval presence in the Pacific, “all things being equal, we’d probably still have one (frigate) in Europe.”

The navy’s capabilities are also being stretched as its aging frigates require more maintenance to operate safely, with only six currently available to both defend Canadian waters and operate abroad. The rest are docked for repairs and refits.

When Irving was tapped in 2010 to build the new fleet, Ottawa earmarked $26 billion with the first of the ships expected in the water by 2025. But officials now say the first surface combatant won’t arrive until the early 2030s.

Even then, Topshee said the navy will need to continue operating some of its frigates into the 2040s as each of the new ships will likely take 12 to 18 months to be delivered. That will mean watching for corrosion and other physical problems.

In addition to the surface combatants that will be built in Halifax, the government has contracted Seaspan Shipbuilding in Vancouver to build two new support ships for the navy.

Canada originally planned to buy three support ships when it launched the project more than a decade ago, but cost overruns saw the order cut down to two.

Yet navy officials continued to indicate until recently that two support ships were not enough to meet the maritime force’s long-term needs, as the government’s policy requires the military be able to operate two fleets at sea at the same time.

Topshee was more flexible on the required number of support ships, noting several allies have similar types of vessels that can provide assistance to Canadian fleets — as has happened in the past.

“We’re very comfortable that we can find ways to manage and mitigate that gap,” he said. “Two is the minimum required number for Canada and we can we can certainly live within that number.” 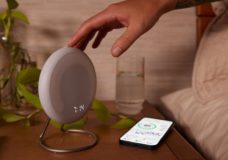 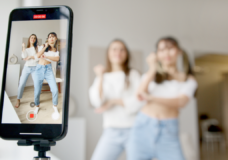