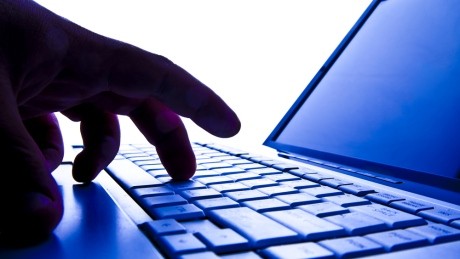 A Nanaimo woman lost $15,000 in a scam that police say started with an online relationship.

Nanaimo RCMP said the 67-year-old-woman, who they are calling Mary to protect her identity, first received a Facebook message in January from a man who called himself Kevin Rand. The man said he was a high-ranking officer in the U.S. military who was stationed in Turkey.

After two months of conversation through Facebook and email, police said the man was professing his love to her and asked her to marry him.

She said the feeling was mutual and the two made plans to move to Homestead, Fla. when he returned from Turkey. However, in April, the man emailed Mary to ask for $3,000 that would toward emergency surgery for a friend’s wife.

Mary wired what she could to Rand “without blinking an eye.” He then asked for more money, saying he needed thousands of dollars in taxes for gold that he purchased that was tied up in customs. He told Mary that he would sell the gold and use the money to help them move to Florida. Mary wired more money and days later, Rand disappeared from Facebook.

“This didn’t have to happen,” Const. Gary O’Brien of the Nanaimo RCMP said.

“Mary was planning on retiring in the near future but realizes now she can not afford to and will need to continue working to recoup her losses.”

O’Brien said a Google search would have shown that a man with the same name had carried out the same scheme hundreds of times globally. For more information on romance scams and other frauds go to http://www.antifraudcentre-centreantifraude.ca/index-eng.htm. 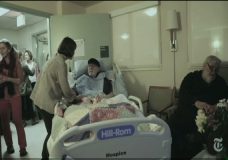 Vancouver Island at forefront of medically-assisted death in Canada 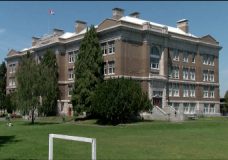