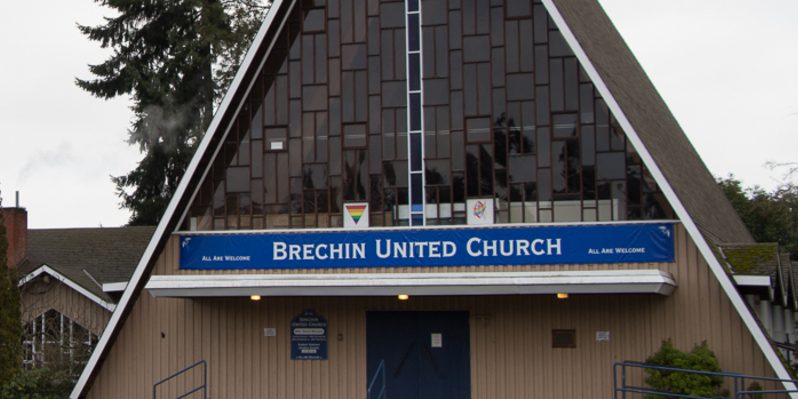 The provincial government’s new HousingHub has entered into a partnership with the United Church of Canada to create 74 new affordable rental homes in Nanaimo.

HousingHub is a division of B.C. Housing that looks for partnerships to build new housing for rent or purchase for middle-income British Columbians.

Construction for the units is expected to start in June at Brechin United Church on Estevan Road and housing is for those with incomes between $28,160 and $82.416.

The province announced more than 400 total new homes will be built through the partnership in Nanaimo, Coquitlam, Richmond and Vancouver.

“Working families and individuals need affordable, quality, purpose-built rental housing, and our partnership with the HousingHub will help us to leverage select church properties to do just that.”

“Building affordable homes for middle-income people is key to tackling the housing crisis, and we have to work together to get it done,” said Premier John Horgan in Coquitlam.

As part of its 2018 budget, the province committed $20 million to create HousingHub. 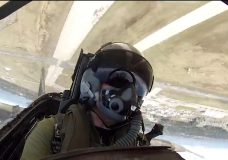 CF-18 demonstration pilot back home in Comox for training 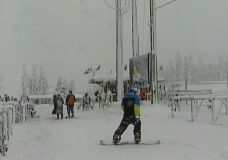