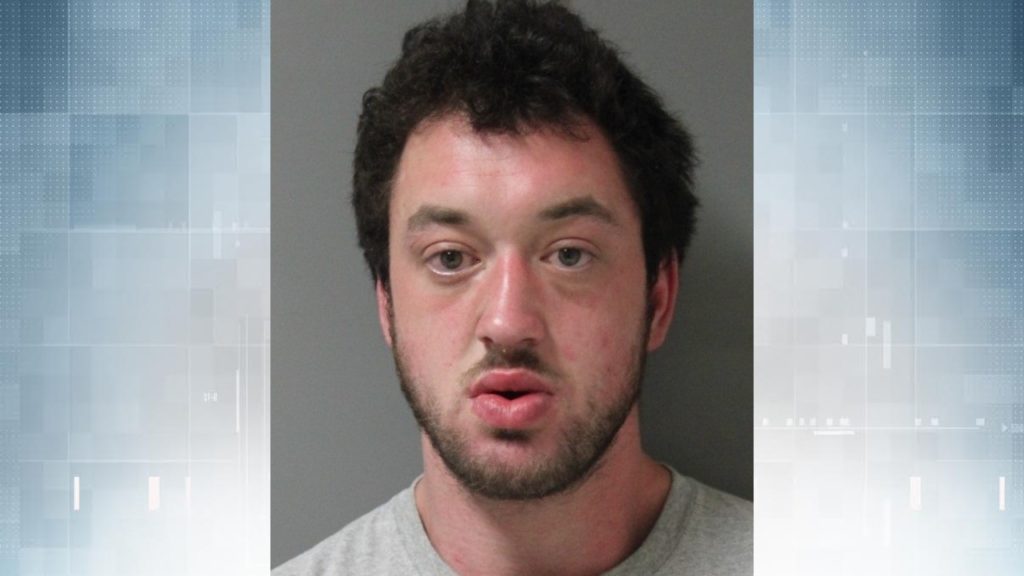 Nanaimo RCMP
The Nanaimo RCMP is seeking the public's assistance in locating Shai Ilan, a man who is the subject of ten outstanding arrest warrants.

The Nanaimo RCMP is seeking the public’s assistance in locating Shai Ilan, a man who is the subject of ten outstanding arrest warrants.

In a police report issued on Wednesday, police say that the 26-year-old failed to appear in Nanaimo Provincial court back on Oct. 2, 2020.

As a result, a warrant was issued for his arrest, police note.

Investigators believe Ilan is actively evading police and his current whereabouts are unknown.

According to Nanaimo RCMP, the warrants for Ilan range from trafficking under the Controlled Drug and Substance Act (including heroin and fentanyl), possession for purpose of trafficking (including heroin, fentanyl methamphetamine and cocaine), and breaching the terms of his release conditions four times.

Police say that the six drug charges and subsequent breaches stem from numerous interactions and investigations with Ilan over the course of 2019 and 2020.

RCMP officers describe Ilan as a man that stands at 5 ft. 11 in height and weighs 180 pounds.

The picture provided was taken within the last year.

Anyone with information on the location of Shai Ilan is being asked to call the Nanaimo RCMP non-emergency line at 250-754-2345 and quote file number 2020-1472. 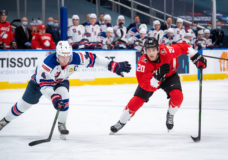 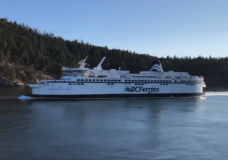