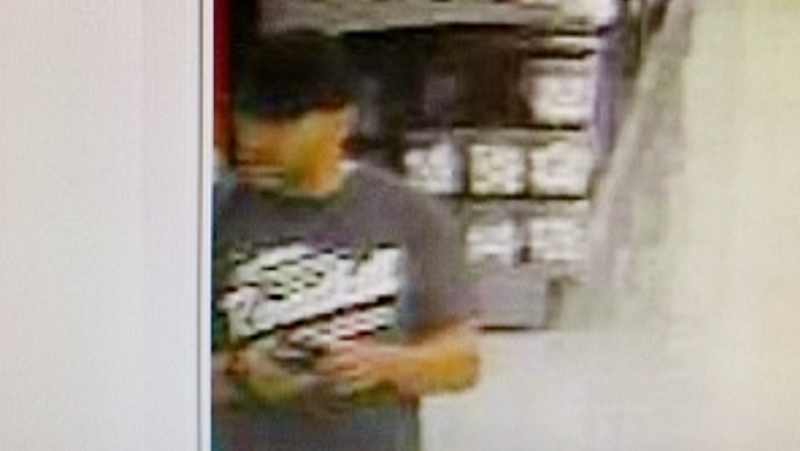 Nanaimo RCMP Handout
Surveillance cameras show a suspect who allegedly took a photo up an unsuspecting woman's skirt at a Nanaimo Walmart July 29, 2022.

Investigators in Nanaimo are investigating a second report of a man taking a photo up the skirt of an unsuspecting woman.

RCMP say the alleged incident took place at around 2 p.m. Friday, July 29 at the Walmart on 6801 North Island Hwy.

The woman told police she was shopping when she noticed a man who was bent down with his phone angled so that it could see up her skirt.

She yelled at the suspect, causing him to walk away, and went to find staff to report it to them. The suspect then left the store and employees could not track him down, according to police.

Police are releasing a surveillance image of the man, described as white with a muscular build, medium height and middle-aged. He was reportedly wearing a grey shirt with white letters on the front, a black hat, shorts and sandals.

Earlier this week, police reported another upskirt photo case that took place the same day, July 29, this one at the Dollarama at 609 Bruce Ave.

In that case, police said surveillance footage showed the suspect crouching over and allegedly aiming his phone up a woman’s skirt.

Nanaimo RCMP confirmed the two incidents are not related and that it’s a strange coincidence they both occurred on the same day, around the same time.

The suspect in the Dollarama incident has been identified and is cooperating with the investigation, police told CHEK News. 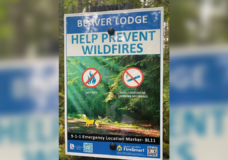 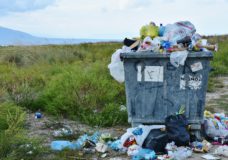