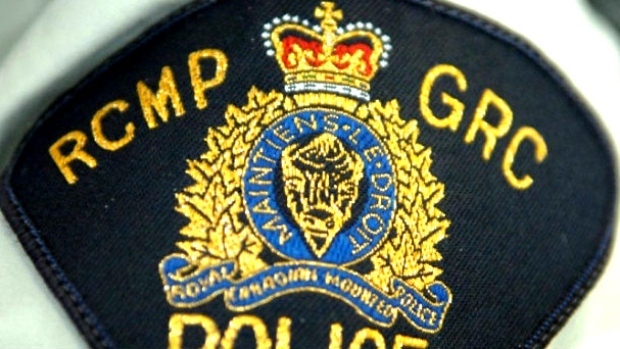 It took less than five minutes for police to locate a stolen pickup truck in Nanaimo.

According to a Nanaimo RCMP press release, a Dodge pickup truck was stolen from a residential driveway in the city’s north end at 12:57 a.m. on April 11.

The property owners reported the truck stolen after hearing it start up and drive away. Police say it took them four minutes to find the vehicle after they observed it driving at a high rate of speed southbound on Terminal Avenue.

Officers managed to pull the truck over at the intersection of Townsite and Terminal Avenue.

“The owners of the truck were contacted by officers and needless to say, they were ecstatic to hear that their vehicle had been recovered and without any damage to it,” Const. Gary O’Brien, Nanaimo RCMP media spokesperson said in a press release.

A 24-year-old male and a 25-year-old male were arrested without incident and taken into custody, according to Nanaimo RCMP. They have since been released and have been charged with theft of a motor vehicle and possession of stolen property.

Both are scheduled to appear in Nanaimo court in July. 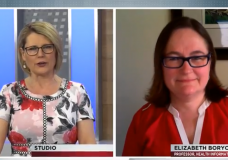 Conversations in a Crisis April 11, 2020 in partnership with Douglas Magazine
Trust laid low by COVID-19, but crisis could give 'civil' society new life