Nanaimo man, frustrated by crime in his neighbourhood, catches suspect

For the past three years a Nanaimo man has seen countless people, on his video surveillance, going through his Georgia Avenue yard and taking what they can.

“That’s the number one biggest frustration, if you talk to most people in this neighbourhood, is the level of crime going on,” says Harewood resident Rob McCaghren.

To help combat the problem McCaghren beefed up his security system with cameras and motion detectors.

They alerted him Saturday morning to a stranger in his neighbour’s yard, who appeared to be evading a passing RCMP car, before he hopped into his yard and ran away.

Later in the morning McCaghren was called by his neighbour who had found a bag, left by the stranger.

“We got looking in the bag and it had stolen credit cards, drivers licenses and gift cards from Cabela’s in it,” says McCaghren. “It had bolt cutters and screwdrivers and flashlights and everything you’d need to rip somebody off.”

Soon after McCaghren saw the same guy running by, potentially coming back to get the bag, and decided to give chase. Initially he wanted to take his picture. The suspect ran into the liquor store at University Village Mall. He then kicked through the back door and ran out. McCaghren who was already on the phone with police grabbed him.

“One of the advantages to being seven feet tall is that you can really get your arms around somebody so I just kind of sat on him and held him down and he gave up. He didn’t want to fight.”

Mounties arrived soon after. It turned out the suspect was already wanted on a warrant.

McCaghren says hopes the city will take the crime issue in his neighbourhood seriously.

“I’d like to see the police have a little bit more resources, like put a couple more cars out there. It’d be nice to see some more patrols in the neighbourhood.”

McCaghren says crime in Harewood is reaching a tipping point where people are going to take matters into their own hands and someone could get hurt.

RCMP say the suspect will be held in custody until Monday where he’ll face a judge, and possibly new charges, in court. 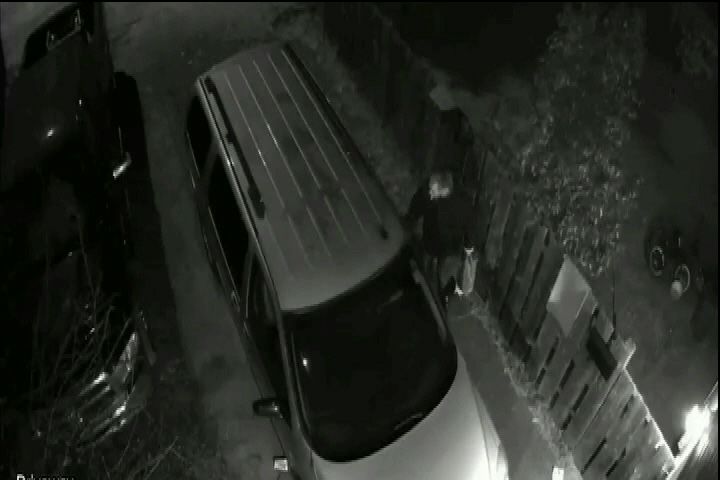 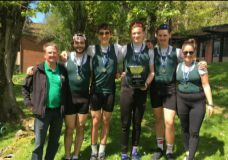 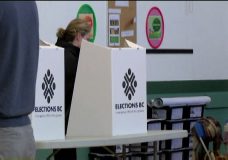 More than half a million voters cast ballot in advance polls in B.C.