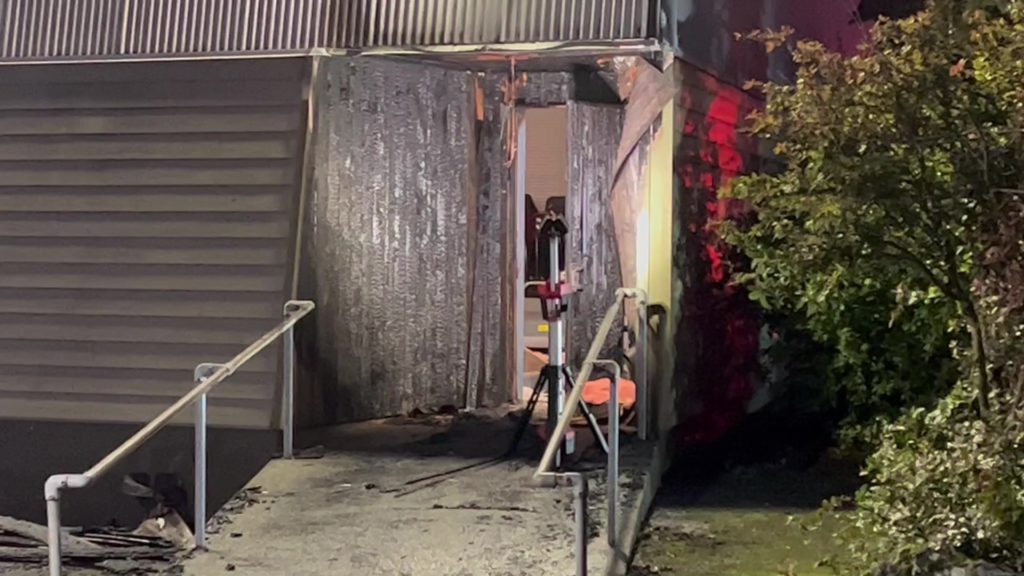 There was no major damage but some students at a Nanaimo high school won’t be returning to their usual band room after it was damaged in an early morning fire Monday.

Nanaimo Fire Rescue was called to Wellington High School at 6:43 a.m. for a report of a small fire in an alcove on the outside of the band room, which is in a separate building on school grounds.

Firefighters managed to contain the blaze to the exterior of the building, with minor damage extending slightly to an immediate wall on the inside, then knocked it down quickly.

There is no word on the cause of the fire yet, but officials say it may have been caused by unhoused people trying to keep warm.

Students at Wellington High School in #Nanaimo won’t be able to use their band room when school restarts after it started on fire around 6:45 this am. Firefighters put it out. @NanaimoFire says it’s believed some homeless were trying to keep warm just outside of it @CHEK_News pic.twitter.com/ZtFxrg0LYf

“Cause of the fire at this time, unsure whether it was intentionally set, meaning suspicious, or whether it was accidental, but most likely homeless people in the back of the building,” said Nanaimo Fire Rescue Capt. Tom Krall.

School district personnel were on scene Monday morning to inspect the damage. Firefighters were forced to open up some interior walls to assess the structure but saw only minimal damage to cedar siding and an exterior door, said Krall.

However, students and teachers who use the room won’t be back in it Tuesday.

“No, it won’t be usable and it’ll be up to the school district to probably make alternate arrangements for first day of school,” he said.

CHEK News has reached out to the Nanaimo-Ladysmith School District and Nanaimo RCMP for more information. 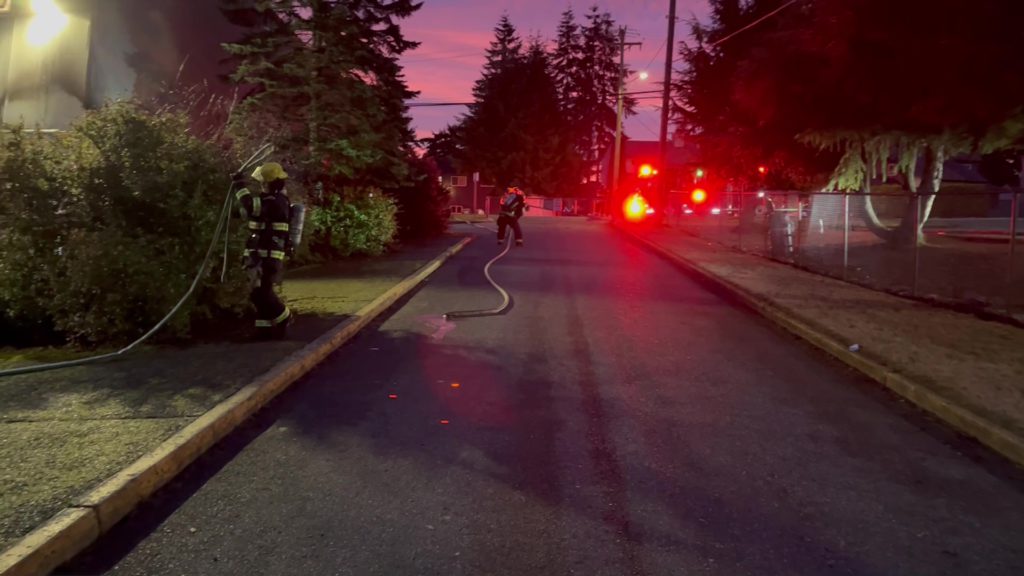 Firefighters made quick work of a minor fire that broke out at Wellington High School’s band room early Monday, Jan. 2, 2023. 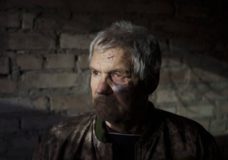 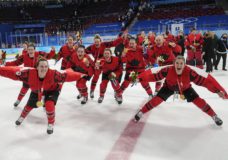