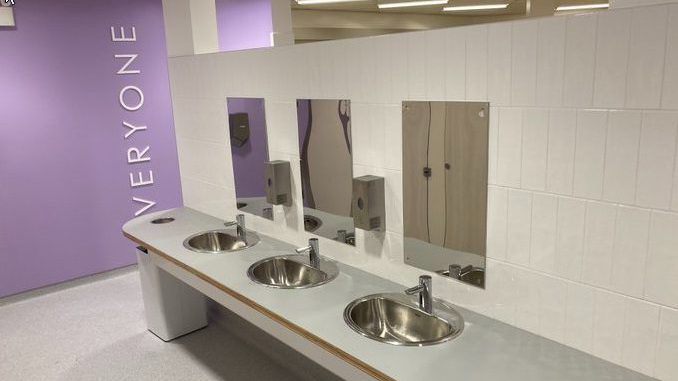 Things just got a little less cramped for students at a Nanaimo high school after renovations finally wrapped up on a $3-million expansion.

The improvements at Dover Bay Secondary have eliminated the need for four portables at the school and are now making better use of space that was previously underused.

The project was initially planned to be completed in the spring of 2022 but ran 10 months behind schedule.

The revamp adds a learning hub, fitness center and gender-neutral washrooms, as well as modernizing classrooms to help provide students with a better learning environment.

The expansion project was the result of a partnership between the B.C. government, which paid $2.6 million of the $3 million price tag, and the Nanaimo School District, which chipped in $400,000.

“I am so excited that students at Dover Bay Secondary have new classrooms to learn in,” Adam Walker, MLA for Parksville-Qualicum, said in a news release Wednesday. “We know schools are the heart of communities and as more families continue to make Nanaimo their home, this addition will ensure students have the space they need to learn and grow.”

Additional construction projects are in the works across schools on the Island, as the B.C. government tries to improve working and learning conditions across the province.

Since 2017, $3 billion has been spent to improve schools.

This includes more than $35 million in Nanaimo for seismic upgrades at Cilaire and Pleasant Valley elementary schools and a 12-classroom addition at Hammond Bay Elementary.

Other major projects the Ministry of Education is investing money in can be found here. 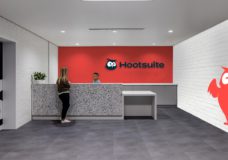 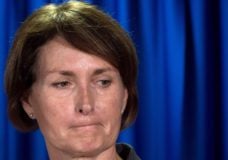