Nanaimo Clippers transition to local ownership, will stay in Nanaimo

After much speculation, the Nanaimo Clippers Junior Hockey Club will be staying in Nanaimo.

The club has reached a deal with local investors to create the Nanaimo Clippers Hockey Society, which after a transitional phase will entirely own the team. The society is currently made up of five members, but Clippers President and Governor David LeNeveu says they’re looking for more members. The team is confident they’ll be able to renew their lease with the City of Nanaimo, and continue to operate out of the Frank Crane Arena.

“We’ve had some local people step up to satisfy what those guys were looking for to generate the interest here in Nanaimo,” LeNeveu says,  “and now we’re still going to look for the citizens of Nanaimo and the business community to help us operate moving forward.”

Clippers head coach Mike Vandekamp is relieved that the process is over, and that he can now refocus on the product on the ice.

“I care a lot about this team, the players on the team, their extended families, there’s a lot of people that care about it,” Vandekamp says,  “so I think a day like today is just a big relief for everybody, we get a chance to move forward and we’re excited to move forward.”

The team hopes to be owned by the local, non-profit society in time for the 2017-18 season. 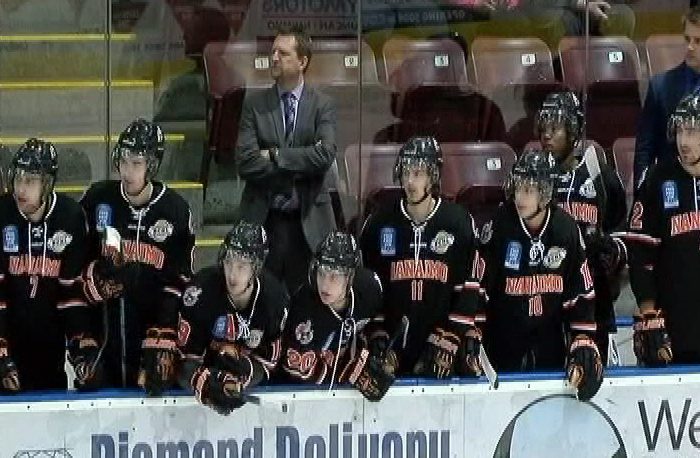 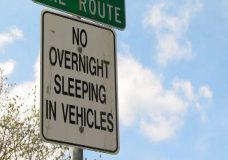 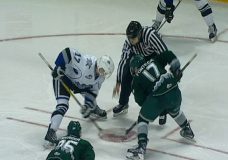