‘My phone is blowing up’: Bear Henry found safe after missing for over two months 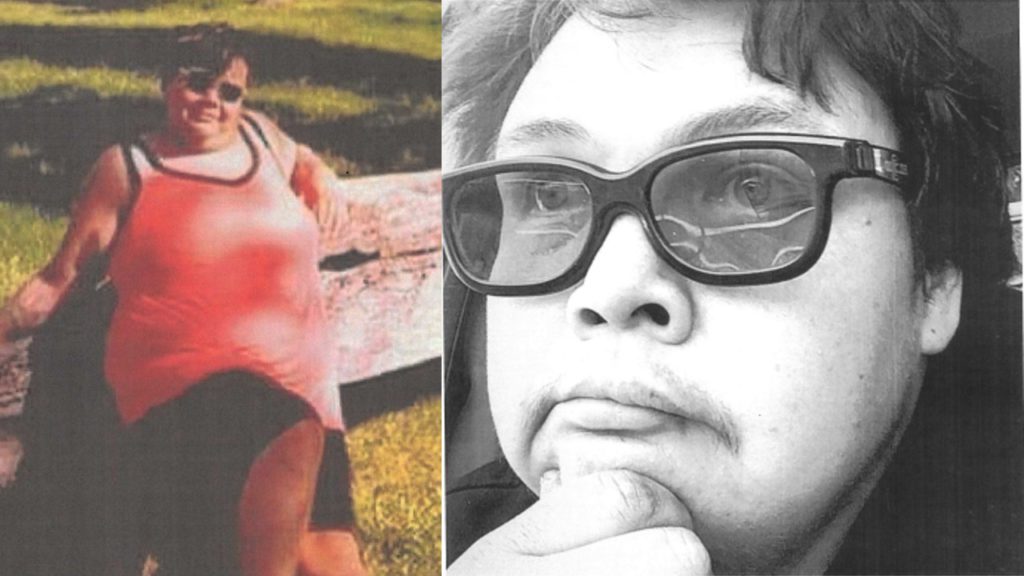 Bear Henry, a person who was listed missing on November 27, 2021, has been found safe.

In an interview with CHEK News, Bear says they had tried to go up to Fairy Creek and got lost on the way up.

When they tried to turn around, their van got stuck.

“I kept trying to find a place to turn around and I couldn’t, I got stuck up some roads, it was really bad,” Bear said.

A few days ago, Bear decided to try and walk home. They were walking for about seven hours when they came across loggers.

“I got into their truck and I was like ‘my name’s Kevin’, and they’re like ‘are you Bear Henry,’ and I was like how did you know that?” Bear said, saying the loggers then let them know there are missing person posters up all over for them.

“I felt a lot of love. One of the guys even said, ‘that just shows you’re not just a number to people, people really care about you, and they were out there every day looking.'”

“I was like, ‘oh my god, I had plans for Christmas, I guess that has to wait until next year,'” Bear said. “Now my phone is blowing up like you wouldn’t believe.”

Rose Henry, Bear’s aunt, says she received a Facebook message from Bear and didn’t believe it was them at first.

Bear says they had to leave their van behind and doesn’t believe that they’ll be able to get it back.

The van is Bear’s home where they have been living for several months before going missing, which is why they were hesitant to leave it behind.

“All my clothes and everything are all gone,” Bear said. “All moulded. A lot of things started moulding, and that’s why I decided to get out of there.”

For now, Bear says this has taught them about the environment. 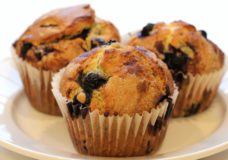 Stolen muffin leads to arrest of man with multiple warrants 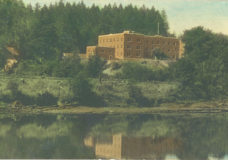