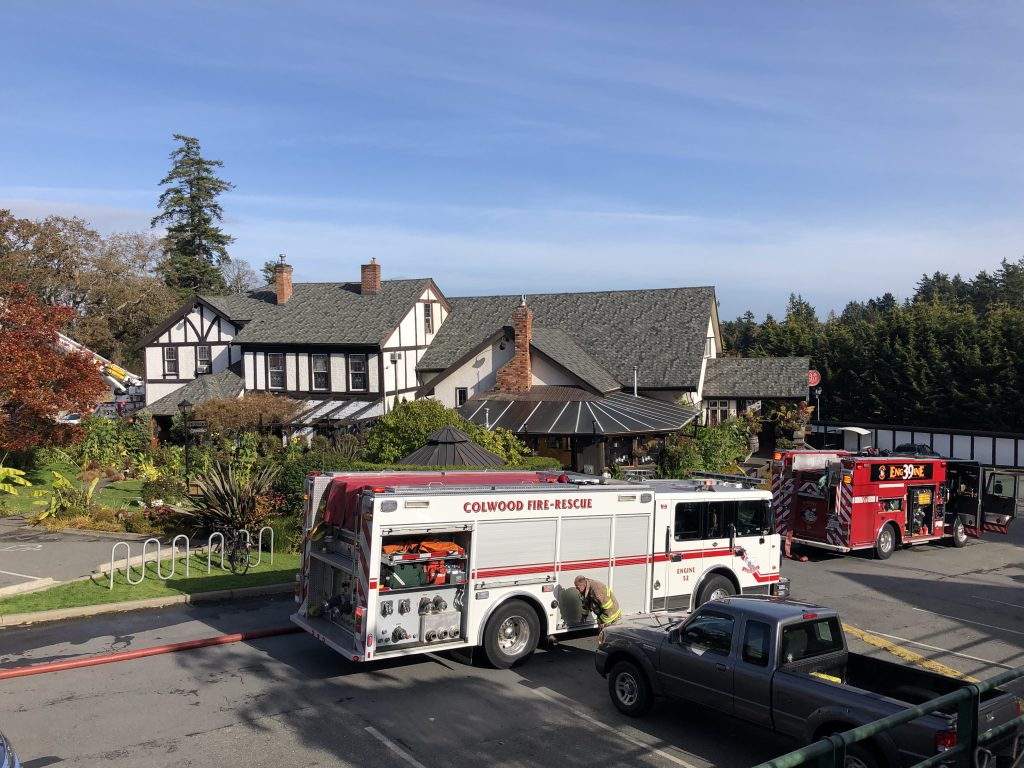 CHEK
Fire crews investigating a report of a structure fire at the Four Mile Brew Pub on Oct. 22, 2019.

A fire that spread through the floors and walls at the Four Mile House Restaurant Tuesday heavily damaged the building, according to officials.

The View Royal Fire Department was called to the building, located along the Island Highway in View Royal, before 2:30 p.m. for a report of a possible fire. Mutual aid was then called out for Esquimalt, Colwood and Langford.

“We couldn’t originally find the location because it got into the floors,” Hurst said.

“Once the floors and walls were open we managed to find it quickly and get water on it. Our concern obviously was that this fire was going to take off on us if we didn’t get on it quickly.”

No injuries were reported but Hurst said there’s extensive damage throughout the restaurant area of the building.

“The sprinkler system didn’t activate because the fire was in the walls and the floor. Crews had to pull most of the ceilings in the kitchen and they had to cut through the floors on the second floor and take down walls on the second floor to contain the fire. So damage is going to be in the high six figures.” 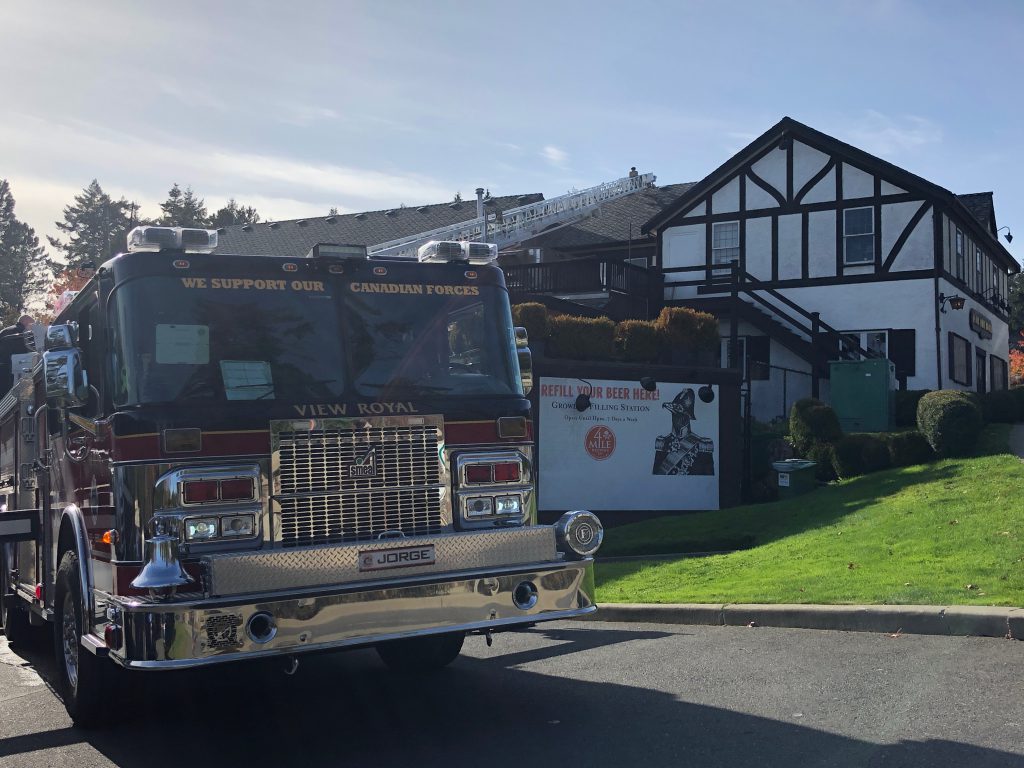 Fire crews investigate a report of a structure fire at the Four Mile Brew Pub on Oct. 22, 2019.

The cause of the fire is under investigation. Hurst said it appears the fire was burning awhile before staff detected it.

Island Highway was closed in both directions in the area due to the fire but is now moving again. Drivers were rerouted to Admirals or Helmcken roads.

The Township of Esquimalt put out an advisory for drivers to detour around the area if possible.

Please be advised of a structure fire at the Four Mile Pub location.

INSTRUCTIONS
Esquimalt Fire has responded to a mutual aid request from the View Royal Fire Department. Please avoid the area while … #esquimalt #yyjtraffic (1/2) 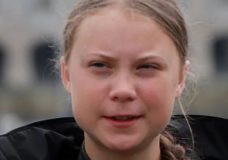