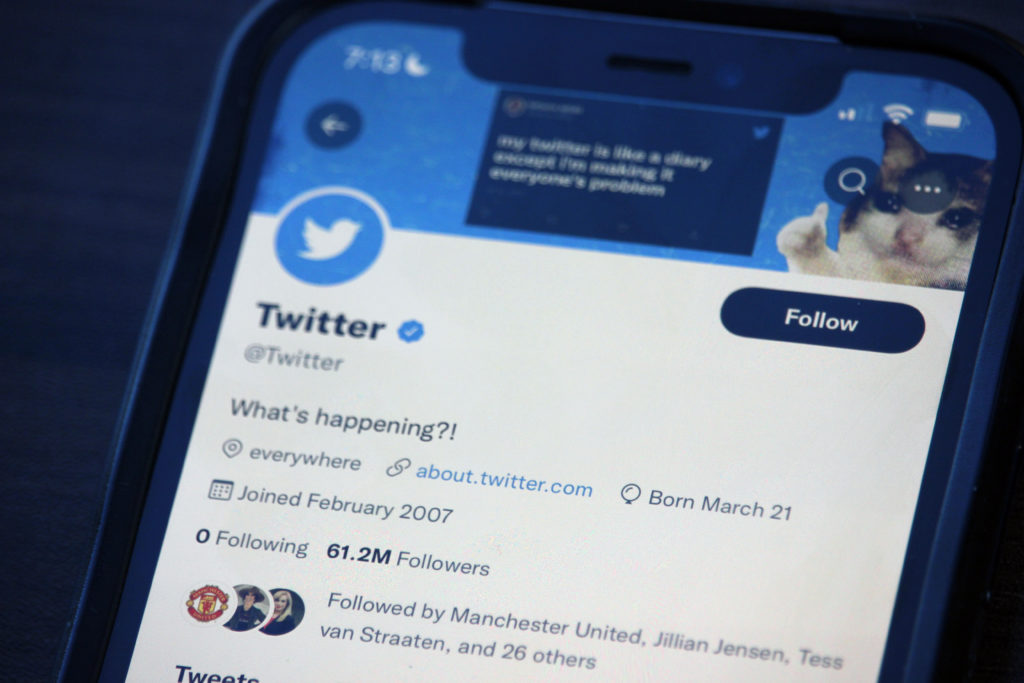 Timothy Caulfield, Canada Research Chair in health law and policy at the University of Alberta, says his fellow public health experts are wrestling with what to do with their Twitter accounts because Musk is an unpredictable and controversial leader.

Caulfield tells them to stay on the platform because he says it needs science-informed voices and if they leave, it will become a harmful echo chamber for misinformation.

But he says there are downsides to staying because Musk has emboldened Twitter users running bots or spreading harm, which he says has increased since the takeover.

Heidi Tworek, a Canada Research Chair at the University of British Columbia, says Musk’s leadership is causing professionals on the platform to spread credible info to question whether remaining there is a professional risk.

Musk has been running Twitter for less than a week and has already announced he will strip professionals of their blue verification check mark, if they don’t pay for a new, paid version of Twitter’s subscription program.

This report by The Canadian Press was first published Nov. 2, 2022. 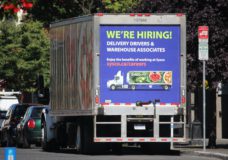 Seasonal job postings soar, but employers may struggle to fill them, Indeed says 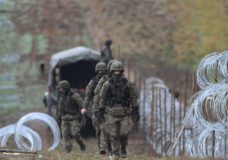