Municipalities in B.C. may soon have authority to zone for rental developments only 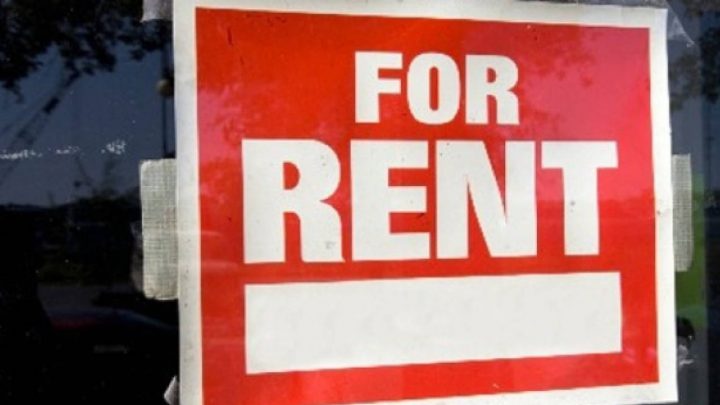 Municipalities in the province may soon have more power over where and how rental housing projects are built. Photo courtesy of the CBC.

Municipalities in B.C. may soon have the power to zone areas for rental developments only.

The provincial government has introduced two pieces of legislation that they say will help local governments protect and encourage affordable rental housing.

“Local governments are on the front lines of the housing crisis, so they’re well positioned to guide the right types of housing to meet the needs of their residents,” Selina Robinson, minister of Municipal Affairs and Housing, said in a release.

“There is a shortage of rental homes in British Columbia. The steps we are taking today will both help local governments track the needs of their communities, and give them a powerful tool to deliver homes people can afford in the communities where they work, go to school and raise their families.”

One of the changes to the Local Government Act and Vancouver Charter in Bill 23 would give local governments the authority to limit tenure to rental through the use of a new rental zoning tool. This means undeveloped land that is zoned for rental would need to be developed with rental projects. The amount of rental housing that needs to be developed on that land would be at the discretion of the local government.

Where applied, developers would be able to know in advance that the permitted tenure will be a rental and if applicable, what portion of a development is required to be a rental. For example, local government may require that 40 per cent of the units in new multi-family residential buildings in a certain zone be rental.

The rental zoning authority would be optional for municipal governments in B.C.

The other set of changes to the Local Government Act and Vancouver Charter would make it mandatory for local governments to conduct housing needs assessments that will assist with community planning. Municipalities would prepare housing needs data reports every five years and would be supported by $5 million in funding over three years.

“Victoria is a renter’s city and, as such, purpose-built rental housing represents a key element of the City of Victoria’s Housing Strategy,” Victoria Mayor Lisa Helps said. “The ability to use the power of zoning to support the maintenance, expansion and revitalization of this vital housing form offers us an important tool in meeting our affordable housing goals.” 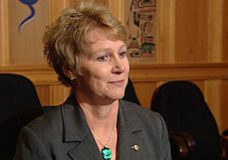 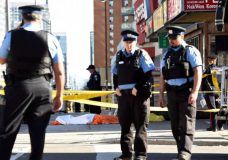