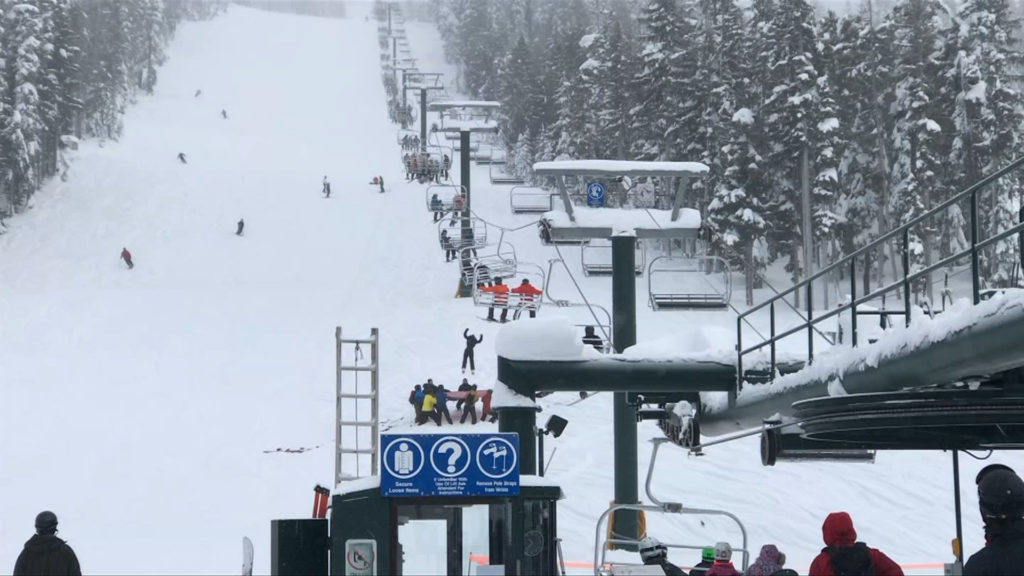 Stafff and civilians at Mount Washington played the role of hero Thursday after catching a child who was falling from a chairlift.

Skiiers at Mount Washington, who witnessed the event, say multiple staff and other members of the public sprang into action after it appeared the child began slipping from the chair, a short way from the loading area.

In a video capture during the incident, the child can be seen dangling from the chairlift, while a collection of people maneuver under them with a net in an effort to catch their fall.

The child then drops into the net, which seemingly softens the landing back down to the ground.

Witnesses say the skier appears to have walked away and seemed fine following the incident.

Kevin Lockwood, one of the witnesses on the mountain, told CHEK News that he was impressed with the rescuers, suggesting it couldn’t have been a better landing and catch.

The chairlift resumed as normal shortly after the child was safely on the ground.

@MountWashington The Sunrise crew was on fire this morning. Great job to all involved! #myMWOps pic.twitter.com/MKprFirQK5 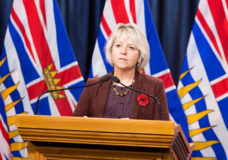 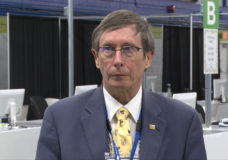