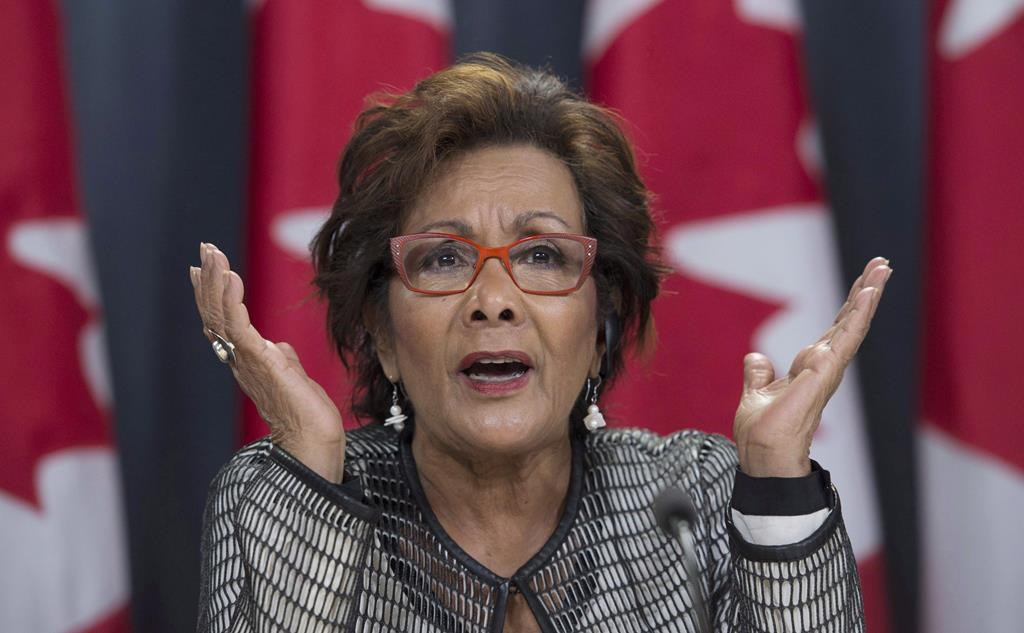 Vancouver Centre member of Parliament Hedy Fry has warned about stigmatization in the battle against monkeypox, recalling the fear surrounding HIV-AIDS when she was a physician in the ’80s.

Fry says mistakes must not be repeated that were made decades ago when the gay and bisexual communities were “afraid and ashamed to come out” because of misconceptions about HIV-AIDS.

She was speaking at an announcement where the Government of Canada will give $550,000 to three community groups to spend on prevention, education, awareness, and anti-stigma activities related to monkeypox.

Fry says that although most monkeypox cases are being reported among men who have sex with men, it does not mean this is the only group susceptible to the disease.

She says there was “too much disinformation” during the COVID-19 pandemic, which led people to put themselves and others at risk, so early collaboration on awareness of monkeypox can help stem its spread.

Canada has recorded 1,059 monkeypox cases with 98 in British Columbia and 19 in Alberta.

“It is important to remember that anyone regardless of sex, gender, sexual orientation, socio-economic status, and race can be infected and transmit monkeypox if they come into close contact with someone who has monkeypox,” says Fry.

She says that as a doctor the during the early stages of the HIV-AIDS epidemic, she “had to deal primarily with the stigma and the fear and the anxiety”.

“We knew that it wasn’t spread by drinking out of a glass or by being in the same room with someone, but people had such misinformation and it hurt and harmed a lot of people in the community.”

Fry says everyone needs to work together to prevent similar stigmatization of monkeypox, which could lead to misunderstandings and negative health outcomes.

The recipients of the monkeypox funding are the Community Based Research Centre, H.I.M. Health Initiative for Men Society in Vancouver, and the Queer and Trans Health Collective in Edmonton.

“It’s imperative that we not only get out the facts to those at risk, but also play a role in combating stigma and providing support to those impacted,” Jollimore says in a news release. 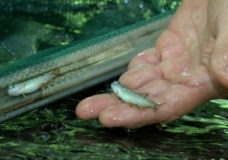 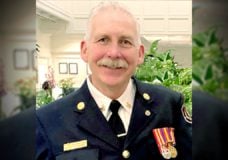