Mounties says the woman, who was held against her will for days, has been treated and is safe

UPDATE:  A 52-year old man was charged Thursday night in connection with allegations he held a woman against her will in his Duncan home where she was badly beaten.

“She had been held against her will and technically it’s called forcible confinement,” says Cpl. Krista Hobday with North Cowichan/Duncan RCMP. “She was injured quite significantly about her face”.

Tuesday, the woman fled to a nearby home where a contractor spotted her and called 911.

He says she was handcuffed and her face bloodied and badly swollen.

She told him some the horrific details of her ordeal

“Her captor kept saying we’ll make an example out of you,” says John the contractor, who did not want to give his last name out of fear of reprisal. “She asked for a shower from her captor. The person let her go into the shower in the bathroom and she said ‘with all my might I got out the bathroom window.'”

Police took a suspect into custody at 6pm Wednesday.

A witness says the 52-year old man was stopped while driving his truck at this roundabout.

Neighbours are struggling to understand how something so brutal happened in their backyard.

Mounties say the woman has been treated and is now safe.

And they’re praising the contractor who came to her rescue.

“We definitely appreciate his efforts,” says Hobday. “We don’t even want to speculate to what would have happened had he not been where he was at that time.”

They’re recommending charges against the suspect of forcible confinement and aggravated assault.

The property being searched is at least partially owned by Kehar Sangha. 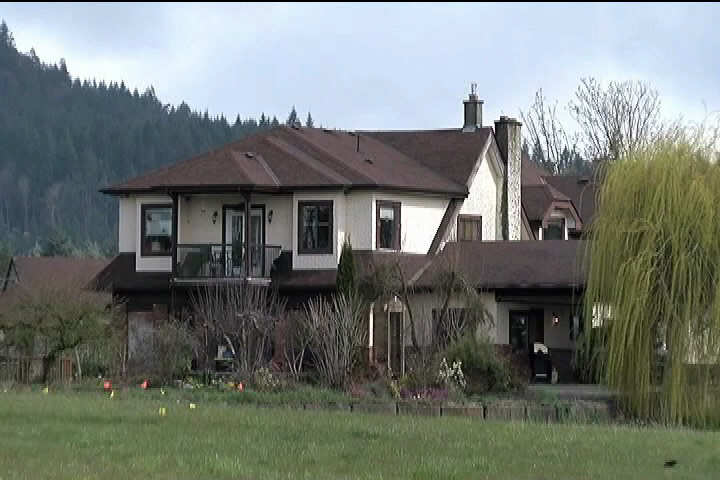 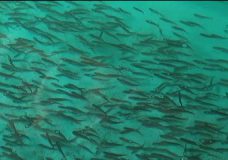 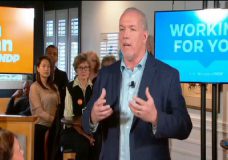