Most support workplace diversity but not if it’s a job qualification: national survey 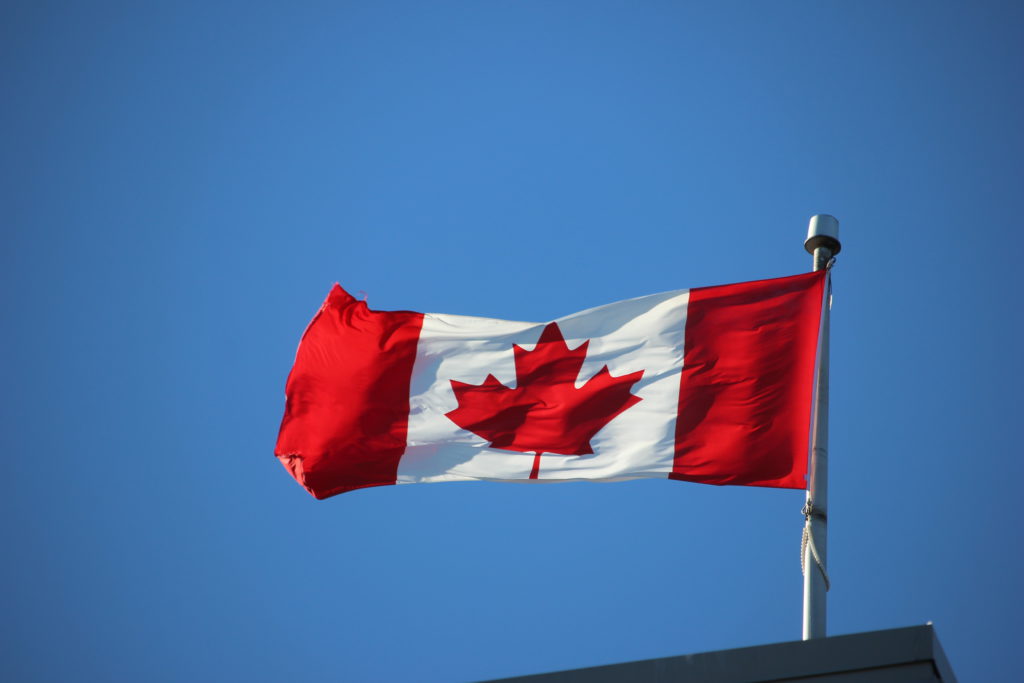 Most people in a new Canada-wide survey say equal representation in government is important, but they don’t support employers taking demographic characteristics into account in hiring and promotion decisions.

The survey by the Canadian Hub for Applied and Social Research at the University of Saskatchewan was done by phone between Dec. 1 and Dec. 24. It asked 1,000 people about equality, diversity and inclusion in workplaces and government.

The majority of respondents said they support various minority groups being in government, including women (89 per cent), Indigenous people (86 per cent), persons with disabilities (83 per cent), visible minorities (81 per cent) and members of the LGBTQ community (68 per cent).

The survey also asked if employers should only consider qualified candidates or if they should also take into account demographic characteristics when hiring.

About 60 per cent of those surveyed said employers should only consider how qualified a candidate is, even if it results in less diversity.

“It’s the inverse of what folks were saying in the previous battery of questions, saying it’s important that these groups be represented,” research director Jason Disano told The Canadian Press in a phone interview from Saskatoon.

“Folks like the idea in theory, but when it comes to real-world implications or potential ramifications on them as an individual, that’s when they say, ‘Wait a minute, maybe let’s take a step back from this. I support the idea, but I don’t support specific actions to do it.”’

“It’s surprising but also makes a lot of sense from the perspective that (equity, diversity and inclusion) initiatives really only started coming into being in the last 10 to 20 years,” Disano said.

“Those who are 55 years of age and up are settled in their career, and the younger individuals — especially with these COVID-19 times — may have had fewer opportunities to actually be potentially impacted by some of these initiatives.”

Disano said the survey also indicated, across the board, that women were more likely than men to support diversity in workplaces.

Those surveyed were also asked about the importance of elected officials speaking French.

Those in Quebec, more than in other jurisdictions, said elected officials should be fluent in both official languages.

Disano said it’s important to ask questions about diversity, representation and language because it shows there’s a need to have a broader conversation about workplace diversity among governments, workplaces and other organizations.

“The issue is really in terms of convincing people why it’s important and how they make an overall difference,” Disano said.

The survey was reliable to within plus or minus 3.1 per cent, with a 95 per cent confidence level.

This report by The Canadian Press was first published Jan. 10, 2022. 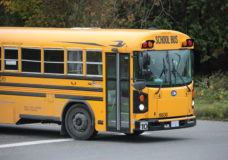 Mixed emotions as most B.C. students return to school Monday amid Omicron wave 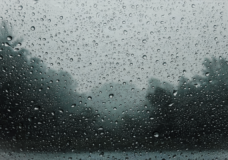