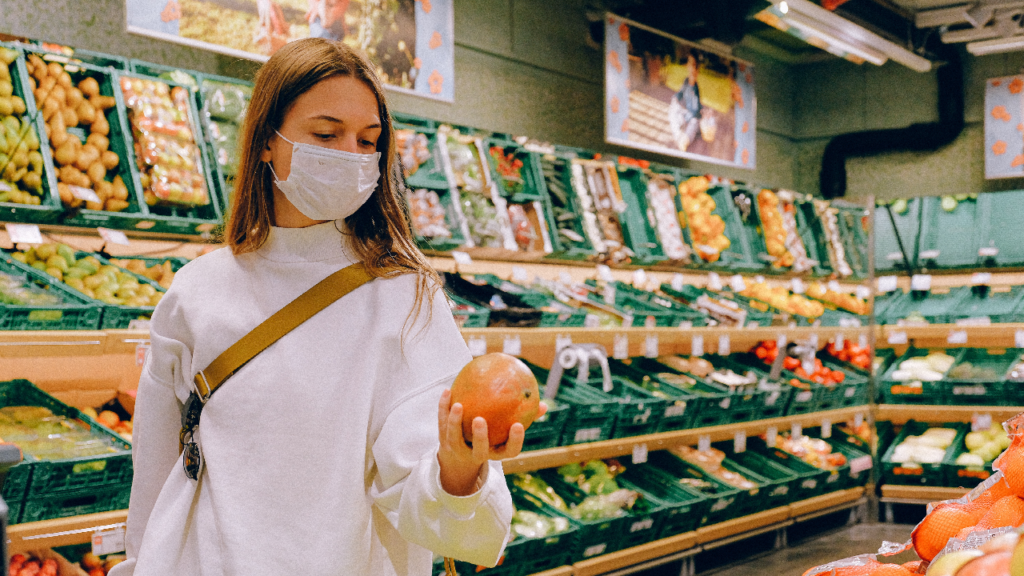 CHEK
A new survey suggests the rising cost of living has forced more than half of Canadians to cut costs in myriad ways including by choosing cheaper, less healthy foods and skipping medications. Photo credit: Anna Nekrashevich/Pexels

A new survey suggests the rising cost of living has forced more than half of Canadians to cut costs in myriad ways including by choosing cheaper, less healthy foods and skipping medications.

The Salvation Army released the data today as part of its Christmas fundraising campaign.

Research by Edelman Data & Intelligence suggests a growing number of Canadians are worried about inflation costs, with 52 per cent of those polled reporting food-related budget challenges over the past year. That’s up from 39 per cent the year before.

The research was conducted online Nov. 10 to 15 among a nationally representative sample of 1,505 Canadians. It did not include Canadians living in Yukon, Northwest Territories, and Nunavut.

The latest edition of Canada’s Food Price Report released Monday said food prices will continue to escalate in the new year, with grocery costs forecast to rise up to seven per cent in 2023.

For a family of four, the total annual grocery bill is expected to rise more than $1,000.

The Salvation Army poll found 59 per cent of Canadians who recently visited a food bank were first-time users and 33 per cent said they faced challenges managing limited resources in the past year.

A quarter of Canadians polled said they needed to take on an additional source of income.

The polling industry’s professional body, the Canadian Research Insights Council, says online surveys cannot be assigned a margin of error because they do not randomly sample the population. 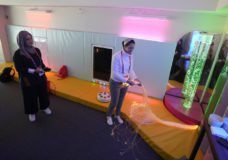 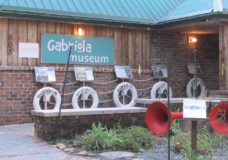