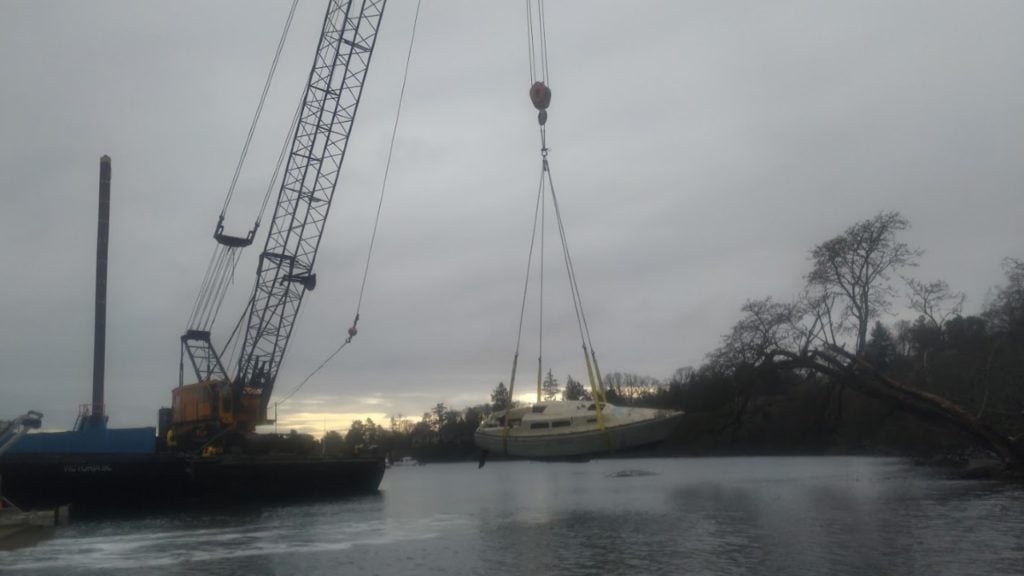 File Photo
A cleanup effort has been underway early this week as multiple derelict boats are being removed from Cadboro Bay and Ten Mile Point in Greater Victoria.

A cleanup effort has been underway early this week as multiple derelict boats are being removed from Cadboro Bay and Ten Mile Point in Greater Victoria.

Salish Sea Industrial Services tells CHEK News that they were awarded a contract from the Government of Canada in order to remove 25 vessels in the Salish Sea.

Ten of these boats will be removed from the Cadboro Bay and Ten Mile Point area.

The contract, awarded to Salish Sea Industrial Services, comes from Transport Canada as part of the Abandoned Boats program.

The program seeks to sell, destroy or otherwise dispose of abandoned vessels, among other things.

Derelict boats have been an ongoing problem in the municipalities of Oak Bay and Saanich, which encompass Cadboro Bay Beach.

In the past, the communities have come together in order to execute a cleanup of some of these derelict boats. Previously, Saanich spent $50,000 to clean up their municipalities’ side of vessels in November 2016.

Routine vessel cleanups for a perennial problem was a costly endeavour for the municipalities, prior to Trudeau’s government implementing the Abandoned Boats program.

The current removal effort began at 10 a.m. on Monday morning and is expected to take two or three days. 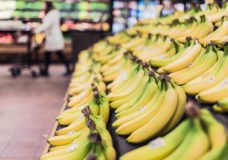