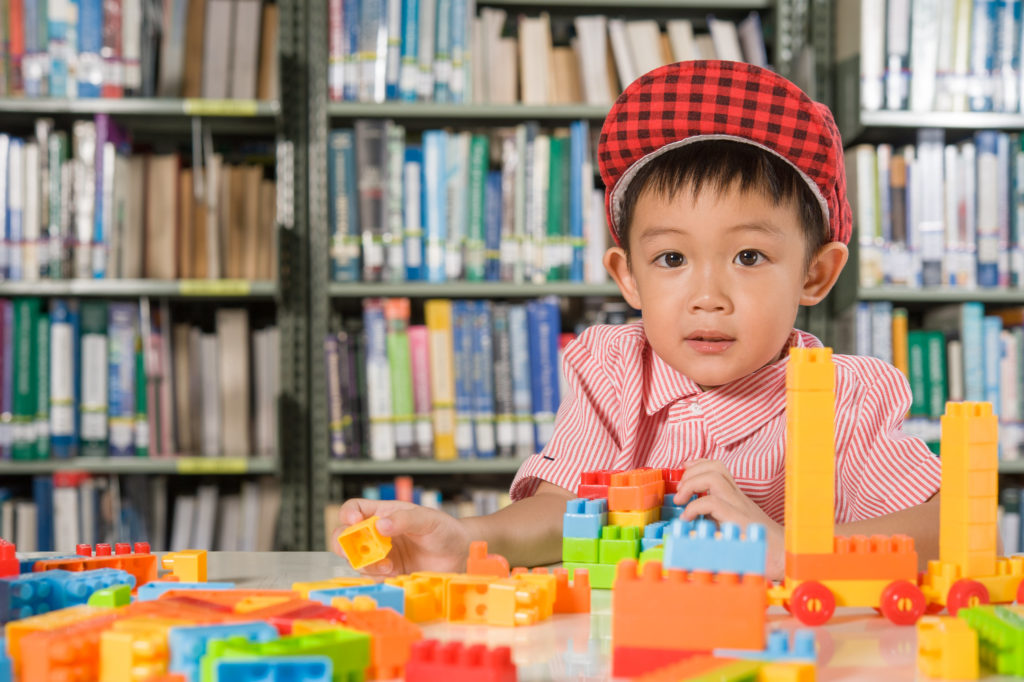 The Government of B.C. says that more Vancouver Island families have access to child care as 41 licensed new spaces have opened over the past five months.

In addition to the 41 spaces that have already opened, the province expects another 68 licensed spaces to be available by next summer for a total of 109 new licensed spaces.

The government says that these new child care spaces were funded through the Province’s Child Care Rapid Renovation Fund, which provided more than $6 million to create spaces at non-profits, schools and other public-sector facilities.

“Affordable, inclusive, child care is a vital service for working parents and their kids,” said Adam Walker, MLA for Parksville-Qualicum. “Parents deserve to know their children are well taken care of and that’s why we have worked hard to open more child care spaces, including here in Parksville at Craig Street Commons.”

The 109 new licensed child care spaces have been made available for families in Port Alberni, Nanaimo, Parksville, Cowichan Bay and Victoria:

“The past 20 months have made it very clear that child care is more important than ever,” said Katrina Chen, Minister of State for Child Care. “On top of the uncertainty of the pandemic, parents had to juggle the stress of working from home, while also caring for their kids or needing to make new child care arrangements. Our Child Care Rapid Renovation Fund is one way we’re quickly addressing the need for more affordable, quality child care spaces, while also funding long-term child care projects that will benefit families and communities for generations to come.”

So far, the Child Care Rapid Renovation Fund has supported the creation of 902 new licensed child care spaces in 20 communities throughout B.C.

Here on Vancouver Island, the Craig Street Commons project in Parksville received $60,000 to create 12 new before- and after-school child care spaces. The funding was also used to renovate a wing of the school to add washrooms and modify the floor space.

RCMP arrest suspects after series of break and enters in Langford 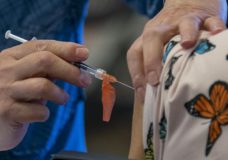