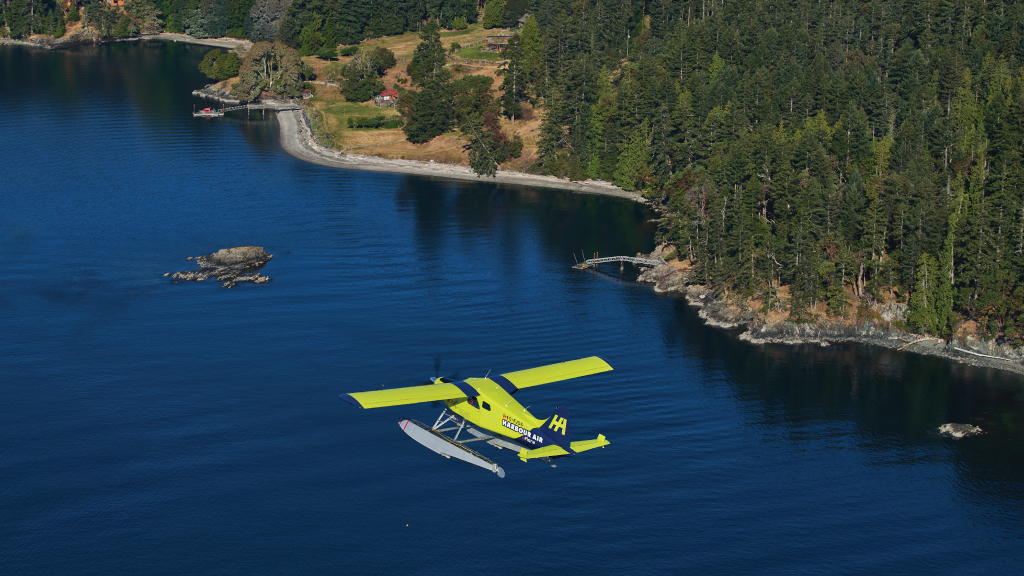 The 72-kilometre journey took about 24 minutes to complete, according to Harbour Air in a news release. It calls the feat “a major milestone in the advancement of all-electric commercial flights.”

It notes a “smooth” takeoff made for a “silky” landing.

Harbour Air is a BC-based company and says the plane, which was completely retrofitted in 2019 with a magniX motor, operates using 100 per cent electricity.

“I am excited to report that this historic flight on the ePlane went exactly as planned,” said Kory Paul, Harbour Air’s vice president of flight operations, in the release.

Paul, who also serves as one of the company’s test pilots, says the flight “further proved the safety and reliability of what we have built.”

Operating around 30,000 commercial flights each year, Harbour Air sees more than 500,000 customers annually on 12 routes between Seattle, Vancouver, Victoria and other destinations in those areas.

Some exciting buzz from our ePlane team! On Aug 17, our ePlane completed its first ever point-to-point test flight! A smooth takeoff from the Fraser River in Richmond & landing at Patricia Bay. A momentous test flight for the [log]books! Learn more here: https://t.co/knosBLVMEz pic.twitter.com/IUxhvQAH2o

Harbour Air says the electric seaplane will stay in Victoria to support the company’s partnership with the BC Aviation Museum as it hosts a free public open house this Saturday, Aug. 20.

The open house is marking its triumphant return and will see more than 30 aircraft fill two hangars on Norseman Road near YYJ from 10 a.m. until 4 p.m.

“This is our first open house since 2019 and our volunteers are ready to welcome back aviation enthusiasts and everyone who wants to have a good time!” the museum said in a statement.

“In addition to the eBeaver, the open house … will feature vintage aircraft and vehicles, military re-enactors, kids activities, food trucks and special events.” 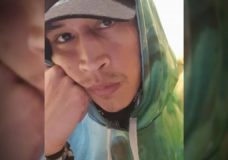 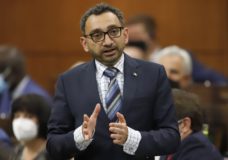