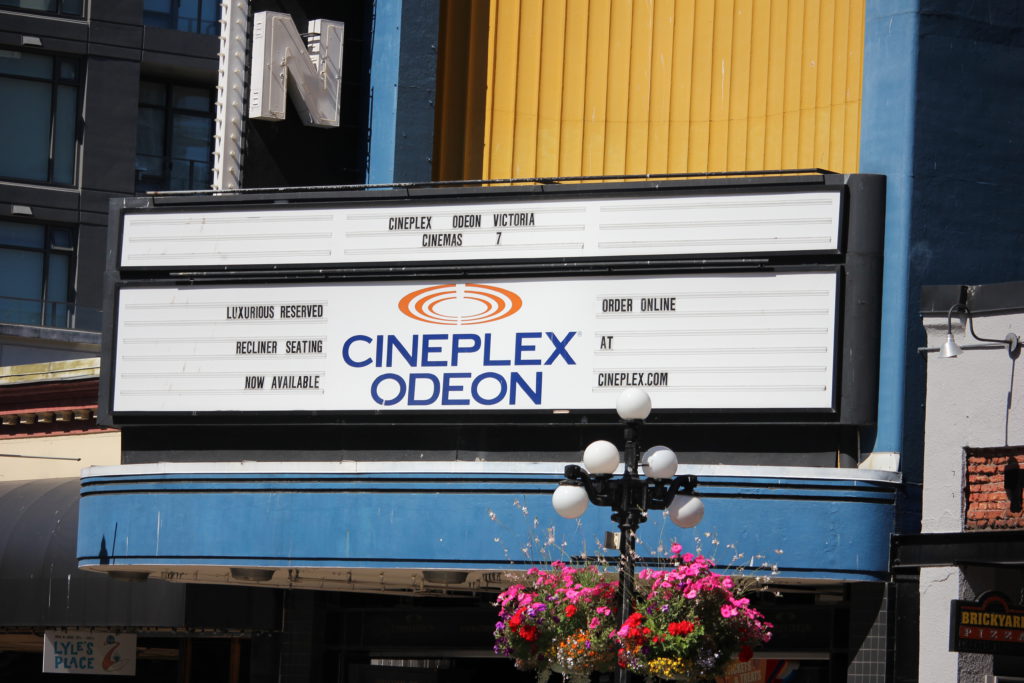 Summer blockbusters “Minions: The Rise of Gru,” “Thor: Love and Thunder” and “Top Gun: Maverick” gave audiences more reasons to return to the movies in the third quarter, benefitting Cineplex Inc. as it focuses on a recovery from pandemic closures.

Even though the country’s largest movie theatre company had a small slate of major films over the July to September period — at least compared to pre-pandemic levels — it still managed to turn around losses from a year ago with the help of a handful of hits.

Helping the quarter’s results was the rush of people taking advantage of $3 tickets for National Cinema Day on Sept. 3.

Cineplex says it attracted 550,000 moviegoers with the discounted admission prices that were part of a North American promotional campaign launched by movie theatre operators who hoped to remind people of the appeal of a cinematic experience.

However, the spike in attendance skewed the growth of certain parts of Cineplex’s financials on a per-patron basis.

Box-office revenues slid 1.1 per cent to $11.25 per person as more people paid less for admission under the single-day movie deal.

And concession revenues slid to $8.35 per visitor compared with $8.58 last year, which Jacob attributed to deal-seeking customers buying fewer snacks.

Overall, theatre attendance grew to 11.1 million tickets sold in the quarter, a hopeful sign of recovery the company noted is about 70 per cent of the figure for attendance in the third quarter of 2019 before pandemic restrictions temporarily shuttered theatres.

Looking to the final weeks of the year, Jacob said he’s optimistic that moviegoers will return for a stacked slate of anticipated titles set for release before the holidays, including “Black Panther: Wakanda Forever,” which opens this weekend, James Cameon’s epic “Avatar: The Way of Water” next month and Steven Spielberg’s “The Fabelmans,” which won the People’s Choice prize at the Toronto International Film Festival.

He’s also looking forward to the performance of a one-week engagement for Netflix’s “Glass Onion: Knives Out 2” starting on Nov. 23. The theatre chain and the streaming giant struck a rare agreement to show the murder mystery at 40 of its theatres a month before it debuts at home.

Jacob, an advocate of such theatrical windows, said he hopes the agreement shows Netflix why it should release more films theatrically many weeks before they debut on its home streaming service.

“What we want to prove with it is that the theatrical release is an important part of building their brand,” he said.

Cineplex’s overall revenue jumped 36 per cent to $339.8 million from $250.4 million in the comparable period. 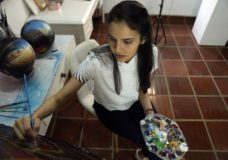 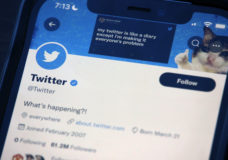