Michael Bublé sleighs the Canadian music charts as ‘Christmas’ makes history at No. 1 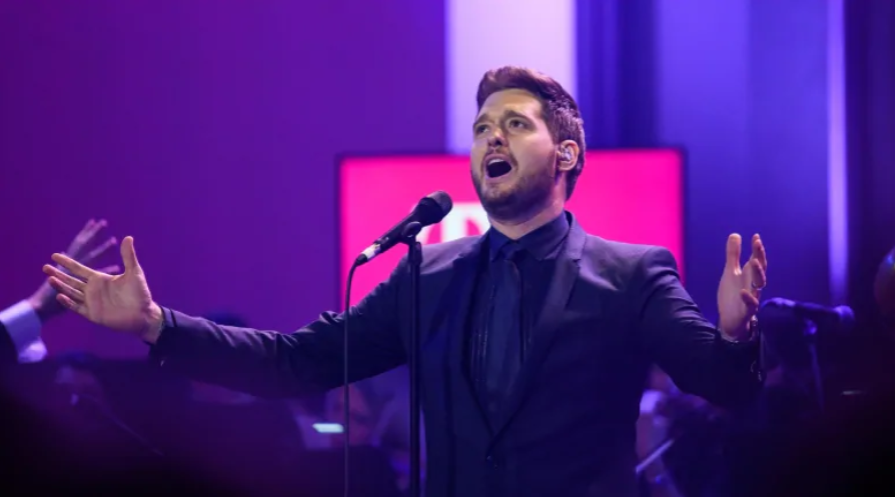 Michael Bublé is proving he’s still got plenty of jingle as king of the Christmas music charts.

A decade after release, his perennial favourite “Christmas” has marked a new milestone by becoming the only album to reach No. 1 in five different calendar years on the Billboard Canadian Albums chart.

The Burnaby, B.C. crooner was helped by various deluxe editions of “Christmas” released to mark the 10th anniversary, each of them packaged with two new tracks, “The Christmas Sweater” and “Let It Snow.”

Bublé’s record label Warner Music Canada celebrated the season with a new vinyl box set packed with an array of goodies, including both a CD and LP of “Christmas.” The set also featured an extra seven-track CD of bonus songs, a Christmas ornament and a book.

On streaming services, the anniversary edition of “Christmas” included 25 tracks, with each play helping it rank on the album chart through a metric called streaming equivalent albums, which counts accumulated streams as one album sale.

Warner says “Christmas” has sold more than 16 million albums and racked up four billion streams in its life span, including 72 million streams in Canada this year alone. In total, the album has spent 69 weeks on the Canadian albums chart.

Bublé isn’t letting all of this attention go to waste. Over the Christmas season, he started teasing fans with sample clips of his next album, saying that new music would arrive on Jan. 14.

This report by The Canadian Press was first published Jan. 5, 2022. 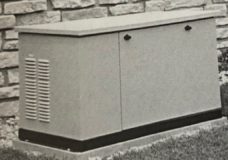 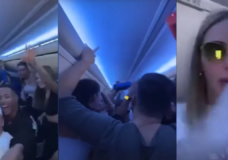