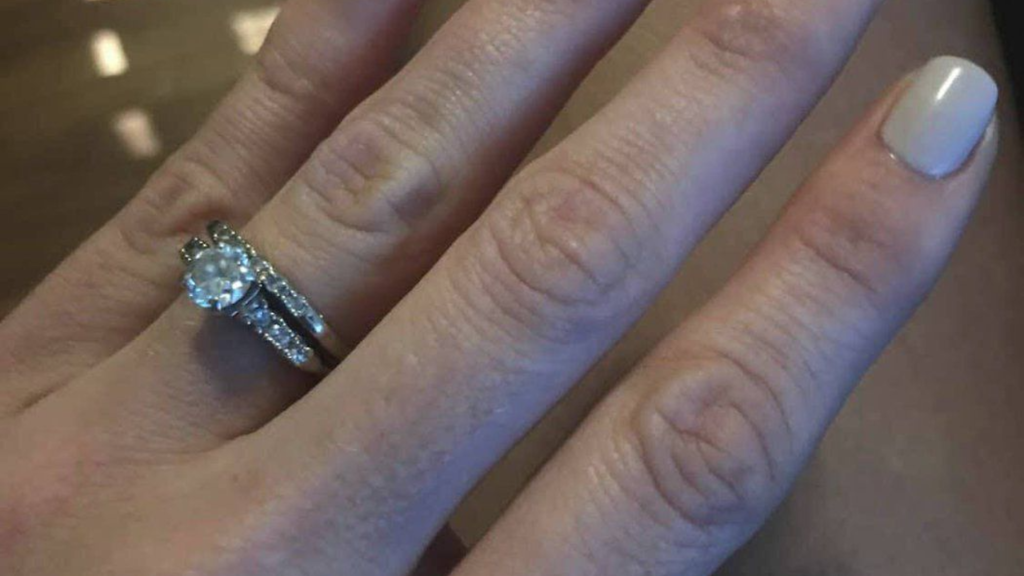 CHEK
This Sept. 2, 2020, photo provided by Francesca Teal shows her wedding ring in Groveland, Mass., that she feared was lost forever when it slipped off her finger at a New Hampshire beach. A stranger who responded to a Facebook post found the ring using a metal detector. (Francesca Teal via AP)

A Massachusetts woman’s diamond wedding ring, a family heirloom, is back on her finger after a man with a metal detector responded to her social media plea for help and found it at the bottom of the ocean.

Francesca Teal told The Boston Globe that she was tossing a football with her husband this month at North Beach in Hampton, New Hampshire, when the ring that once belonged to her great-grandmother slipped off her finger.

They couldn’t find the ring in the water after hours of searching, the 29-year-old from Groveland said.

Teal posted about the ordeal on Facebook and asked anyone who might frequent the beach with a metal detector to be on the lookout. Her post was shared thousands of times and got the attention of a man named Lou Asci.

Asci, 60 of Marshfield, put on a wetsuit and headlamp and went into the water searching for the ring with his metal detector. The first two days he went looking, he had no luck.

“I don’t take failure all too well,” Asci told the newspaper. “I wanted to go back and give it one last shot.”

That’s when he found the ring buried beneath the sandy ocean floor, he said. He sent Teal a picture, writing in a message: “Please tell me this is the ring so I can finally get off this beach.”

Asci returned the ring to Teal’s home, and her husband got on one knee to place it back on her finger.

“I have been so overwhelmed by the kindness of strangers this past week,” Teal wrote on Facebook. “It has been so amazing to witness humanity in this positive way & has brought so much faith to myself & others.” 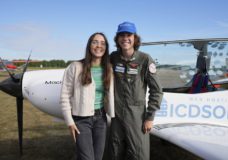 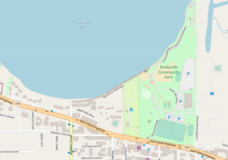