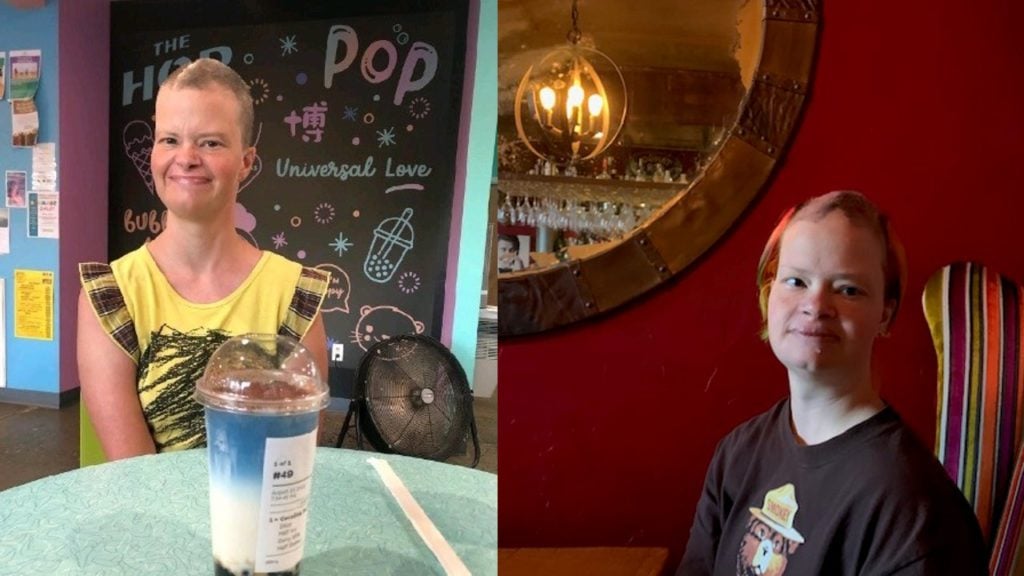 Search efforts for a woman believed to be missing in a densely forested area near Sooke continued Thursday as crews prepare for a wide-scale search this weekend — one that is expected to no longer be a rescue operation, but a recovery.

A BC RCMP canine unit was back out in the Sooke Potholes area Thursday undertaking a “limited search” nearly a week after the 39-year-old Victoria woman, described by friends and family as an avid hiker, failed to show up for a flight.

Crews have been combing over the area near the Potholes and Charters River since Saturday, the day McDevitt missed a plane to North Carolina to visit with her family.

Her car was found in a parking lot near the Potholes later that day, leading investigators to believe she went missing in the area during a hike. A surveillance video later showed her last known sighting, walking along the Charters River on Friday around 2 p.m.

A search was launched as crews desperately tried to find her, with McDevitt’s father travelling from North Carolina earlier this week to join the operation, but she has not yet been found.

“We’re going to continue to hope that she’ll be a miracle but it’s equally important that we just have a recovery and that we can have closure for our family and take our daughter home,” said an emotional Tom McDevitt at the search site Wednesday afternoon.

At this point, nearly a week after she went missing, search and rescue crews are indeed preparing for the worst.

“It would be fair to say that we’re transitioning to a recovery operation as opposed to a rescue,” Comox Valley Search and Rescue president Paul Berry told CHEK News Thursday.

While efforts have been scaled back Thursday and Friday, another large-scale search will be launched over the weekend in an attempt to find McDevitt and any clues as to what might have happened to her.

“Certainly the belief is that Melissa sought refuge from the storm on the ninth of December, and locating her is going to require searching under and behind every tree, every root,” said Berry. “She’s going to be a challenge to find.”

People who use the trail system will notice an increased presence of helicopters and ground search crews Saturday and Sunday from sun-up to sundown.

“We’ll see teams from North Shore Rescue, Squamish, Coquitlam, South Fraser, quite a number of teams from the Lower Mainland in addition to all nine Island teams,” said Berry. “The focus will continue from the Charter trailheads but we will be pushing further north.”

While the trails will remain open to the public, Berry recommended anyone planning on walking their dog in the park this weekend to find somewhere else as canine units scour the area.

Anyone with information on McDevitt’s disappearance or who may have seen her in the park before she disappeared is asked to contact Sooke RCMP.

With files from CHEK’s April Lawrence 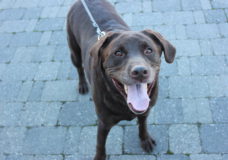 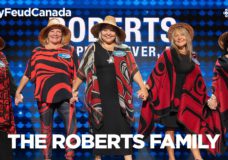