Meet the man in Victoria who befriended a flock of pigeons

WATCH: During the summer, many come to Vancouver Island to get in touch with nature. For some, the chance to see rare birds and animals in a natural setting can be a wonderful experience. Ceilidh Millar has more.

When Ron McBride comes to his usual spot at Clover Point, he’s always in good company.

It’s where the 65-year-old from New York has spent the last five years surrounded by hundreds of his closest friends: pigeons.

“I’m out for two to three hours sometimes,” McBride said. “Sometimes all day if I feel like it.”

It’s a change of pace for McBride.

“I had a very high-pressure job for 30 years and I sort of broke,” McBride said.

He decided to retire and turn to nature for a remedy.

“This is what my psychologist said was giving back to nature and I love it, I’ll tell you that,” McBride said.

Even when the pigeons fly over and land near McBride, he swears by his practice.

“The pressure you have it’s just gone,” McBride said. 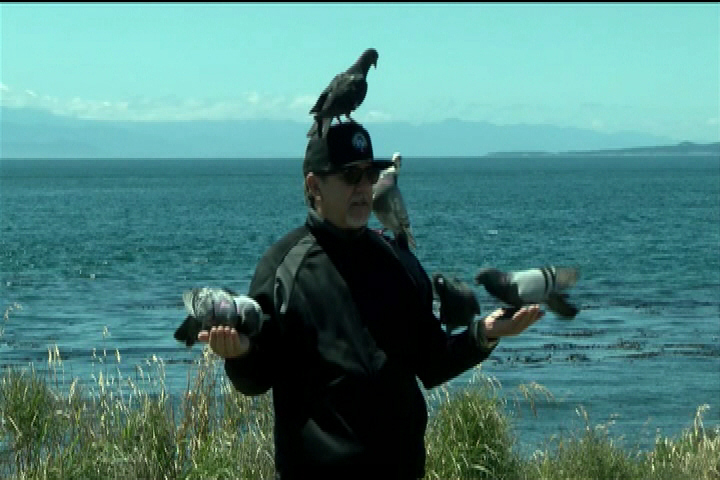 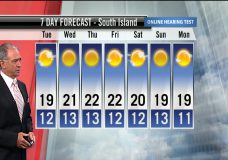 Ed's Forecast: More of the sunny same this week 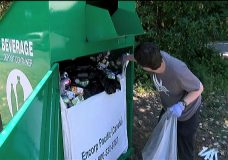