Mayors in rural B.C. band together to push province to fix health-care crisis 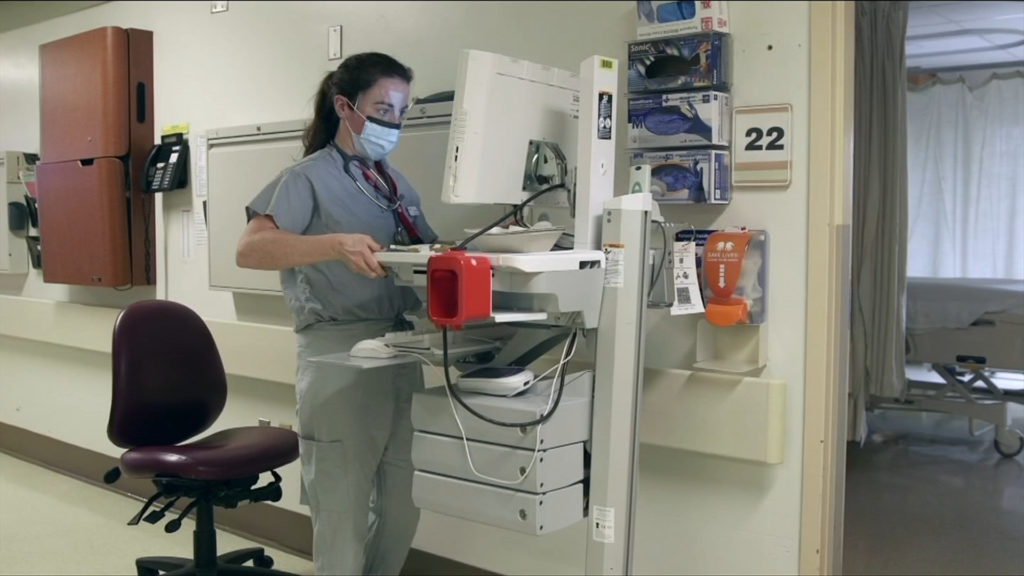 A coalition of small-town mayors and politicians are uniting in hopes of tackling the urgent health-care crisis in rural communities across British Columbia.

Mayors Gaby Wickstrom of Port McNeill, Merlin Blackwell of Clearwater, and Lori Ackerman of Fort St. John are some of the municipal leaders asking peers to join a rural caucus to develop solutions and draw attention to the crisis.

“We’re facing it all,” said Wickstrom, adding she hopes more municipal leaders and regional directors join the group before the Union of BC Municipalities (UBCM) conference in Whistler starts Sept.12.

“I really feel strongly that the UBCM has a good relationship with the government and it can be a strong voice for all of us,” she said.

“Because rural B.C. really has been the frog in boiling water.”

Both the North Vancouver Island region — which includes the small communities of Port Hardy, Port McNeill and Alert Bay — and Clearwater in the North Thompson River valley are suffering repeated and prolonged closures of their emergency rooms.

In B.C.’s Interior, an investigation is underway after a baby in Barriere died reportedly while the family waited for an ambulance last week and a man recently died of cardiac arrest in Ashcroft after waiting more than 30 minutes for paramedics to arrive.

At the upcoming UBCM, health care, and in particular the need for 24/7 access to emergency rooms, is one of the three concerns (along with aspects of the toxic drug crisis and the provincial role in flood protection) identified by the executive for special resolutions.

There are also a dozen proposed resolutions from individual rural communities calling for changes or increased funding to deal with ambulance issues, the lack of family doctors or specialists and access to health care in small communities.

All are endorsed and recommended for resolution by the UBCM since most are similar or identical to long-standing and repeated calls for rural health-care improvements made by the organization over the past decade.

The aim of the rural caucus isn’t to run down the health-care system but to put energy into solutions and make health-care a more rewarding career choice, Blackwell said on social media.

“Shining a light on the situation can be seen as criticism, but that’s not the intent,” Blackwell said.

“The intent is to have the energy of all levels of government focused wholeheartedly on this crisis. Through advocacy, I’ve seen that happen, but it needs to happen provincewide.”

Rather than recruiting and trying to lure people from other areas to small towns, it might be better to dedicate resources to develop needed careers among people who have roots in the community, Wickstrom said.

“Is there a way that we can train people, those already invested in the community, locally?” she said.

“COVID showed us what we can do online, with maybe some travel for practicums.”

Paramedics, lab technicians and nurses are possible professions to focus on, she said.

More support is also needed for medical professionals who remain in small communities and are already under strain so that they don’t quit, she added.

In addition to heavy workloads, rural medical practitioners are sometimes the first point of contact for residents’ frustrations over the inadequacies of the health system.

“COVID also kicked the crap out of people and I just think there are many health-care professionals who are on the edge emotionally,” Wickstrom said.

Meanwhile, small communities are seeing the province respond to the health crisis with big funding announcements for hospitals in urban centres (also experiencing staff shortages), which will continue to draw professionals away from rural areas, she added.

Beyond emphasizing recreational or lifestyle opportunities, rural communities could also focus on getting medical professionals “plugged into” their communities, she said.

“Otherwise, we’re continuing to poach from one another, it’s a race to the bottom, where we all try to outbid each other,” she said.

“It’s not going to be a monetary solution because that isn’t equitable and fair for everyone.” 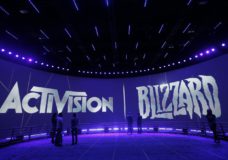 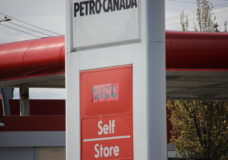