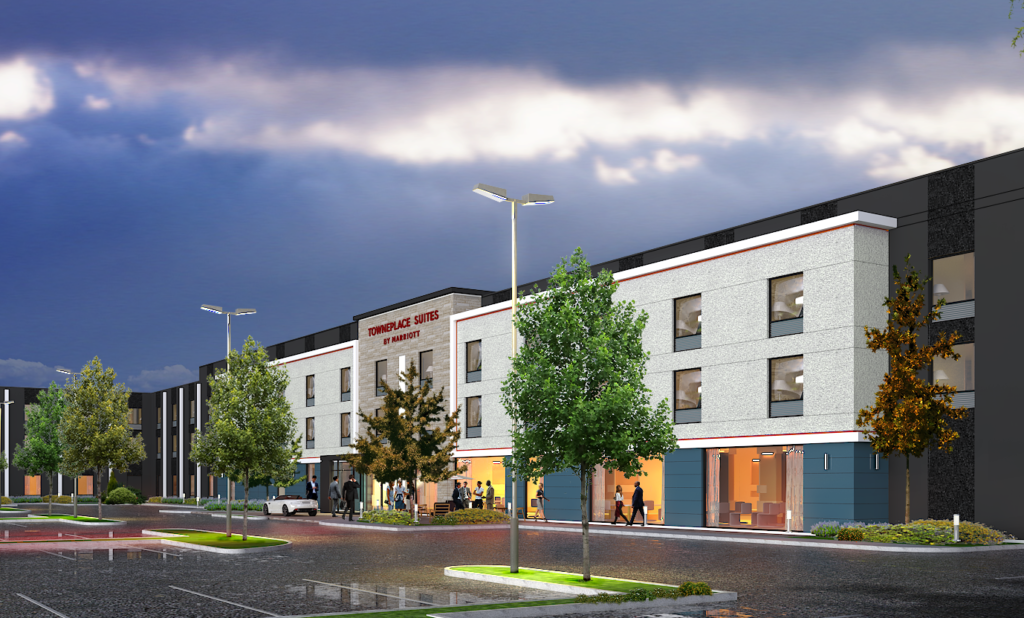 Kothari Group
An architect rendering of the front of the proposed TownePlace Suites by Marriott.

The Victoria Airport Authority is considering a proposal for a 129-room Marriott hotel on the airport property.

The hotel would be a TownePlace Suites by Marriott and located at the corner of Beacon Avenue West and Stirling Way.

“We see the addition of a hotel at this location as a logical fit and a great new amenity for the airport and community,” says Geoff Dickson, Victoria Airport Authority’s president & CEO in a statement. “It is an opportunity for Victoria International Airport to further diversify its revenue base which has been dramatically impacted by the pandemic.”

The hotel would be owned and operated by the Kothari Group, an Ontario-based real estate investment firm with a branch focused on hotels.

“We are excited to work with Victoria Airport Authority and Marriott International to bring the first true extended stay hotel in this growing tourist and business market. This project is our group’s first of what we hope are many investments in British Columbia and the Greater Victoria region,” says Anupam Kothari, president of Kothari Group in a statement.

The airport is working with W̱SÁNEĆ Leadership Council to get feedback on the proposal, and Sidney staff and council will have an opportunity to review and comment on the proposal.

“It is very positive to see Sidney continues to be a desirable place for businesses to invest,” said Cliff McNeil-Smith, mayor of Sidney in a statement.

“The current partnership between the Town of Sidney, Victoria Airport Authority, and District of North Saanich to realign Stirling Road and build a roundabout on Beacon Avenue West supports ongoing growth in this area. I look forward to seeing this come to Council in the coming months.”

If approved, construction would start in 2023 and is expected to take between 18-24 months.

The hotel would include a restaurant, 1,500 square feet of meeting space, a swimming pool and a fitness centre. 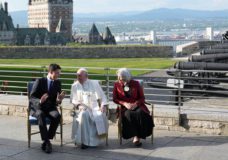 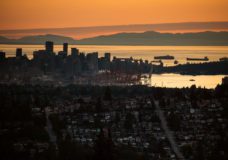